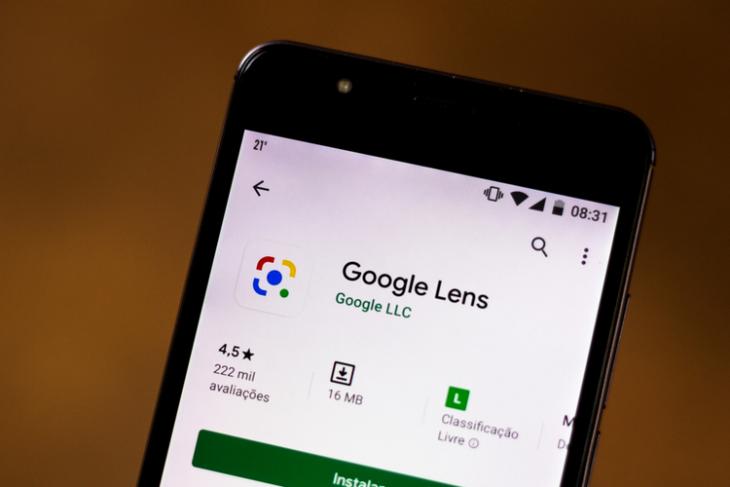 Google seems to be obsessed with branding lately. Over the weekend, we saw Gboard gain a new Google logo on the space bar which subsequently got removed after user feedback and criticism. The latest app Google has decided to slap its logo on is Google Photos, on the Google Lens button.

According to 9to5Google, some users are seeing a new ‘G’ logo on the Google Lens button present inside Google Photos. This hints at an imminent logo change for Google Lens. Take a look at the image below.

Notably, the user who received the new logo doesn’t seem to have noticed any change in the main logo of the standalone Google Lens app. Hence, it is tough to tell how the logo would look like in its colorized version.

If this new Google Lens logo gets a wider rollout, it would be a major change for the app as the company stuck with the current logo ever since it got unveiled back at Google I/0 2019 last year.

So, which Google Lens logo do you prefer? Personally, I’m inclined more towards the current logo as it looks more minimalistic and the newer one looks quite out of place in my opinion. Let us know your thoughts in the comments.