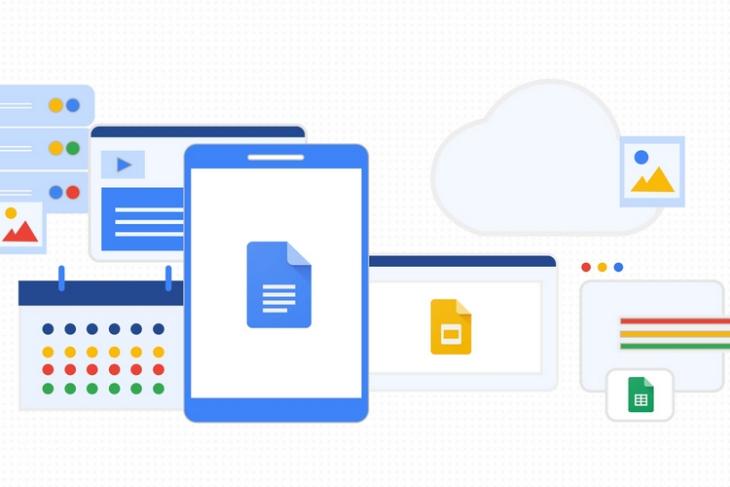 Smart Compose is a feature that completes sentences for you with predictions. Google added Smart Compose on Gmail back in 2018 and brought it to the web version of Docs this February. The software giant is now bringing the feature to Docs on Android and iOS. It will be available over the next few weeks.

You can easily edit and collaborate on Microsoft Office files using Google Docs, Sheets, and Slides on the web. With this update, Google is adding these capabilities to mobile versions as well. Google says you can use all the collaborative and assistive features of G Suite on your Office files without having to convert file types.

Google is also adding link previews to Docs. With this change, you will see a dynamic card that contains information about the content including the the owner and latest activity, and titles & descriptions of public links. The feature is currently live on iOS and will be available on Android in the coming weeks.

Another change being done is improved comment interface. The interface is now larger and has a quick access button to reply and mention others in the document. It is being rolled out to Docs, Sheets, and Slides on Android now, with iOS availability slated for the coming months. You can also respond to comments from Gmail now.

Alongside all these, Google is adding a vertical scrolling mode to Slides. The company hopes that the new view would help you review and switch slides faster than before. It will be available on Android in the next few weeks and iOS in the coming months.