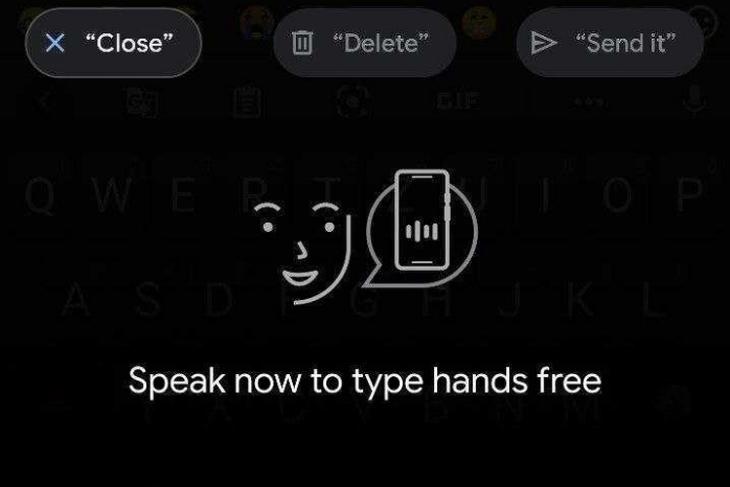 Just a day after starting the rollout of the Google Assistant-based ‘enhanced voice typing‘ feature to the beta version of Gboard on its Pixel devices, Google is reportedly rolling it back without any official announcement. That’s according to a report from 9to5Google, which claims that many users who claimed to have received the update last month are now complaining that they cannot access it any more.

There’s no more information on the subject right now, so it’s not immediately clear as to why the feature is being rolled back. Google is yet to acknowledge either the rollout or the reported withdrawal, but it will be interesting to see if the company will issue an official statement on the issue in the coming days.

Gboard reportedly started testing hands-free voice typing on Pixel phones back in August before starting to roll it out more widely this week. The feature leverages the power of the next-gen Google Assistant, which is still only available to a handful of newer Pixel devices, including the Pixel 4-series, Pixel 4a, Pixel 4a 5G and Pixel 5. While it was available, it could be enabled from the ‘Voice Typing’ section within Gboard’s settings menu.

As mentioned already, it’s unclear as to why the update is being pulled without any announcement. However, it is very possible that someone jumped the gun with the expanded availability or maybe, the early adopters reported a critical bug that now needs to be fixed. Whatever be the case, one would hope that Google would sort out the issues quickly and restore the feature sooner rather than later.