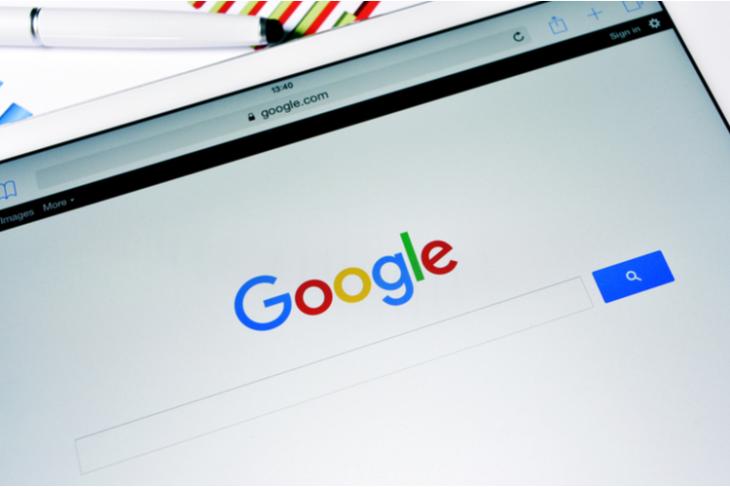 Since the evolution of artificial intelligence (AI), we have seen its implementations in various web tools, robots, and software. Amongst many other companies working on the said technology, Google is one of the major ones that is trying to develop the tech to integrate into its upcoming tools and services. So now, the company’s AI division has created a tool that can turn a webpage into an informative video.

Dubbed as URL2Video, this AI-based tool is developed by the Google AI team to help users convert simple webpages into creative marketing videos automatically. The Mountain View-based software giant says that they created this tool specifically for those who want to create marketing videos from scratch easily and quickly.

“Creating marketing videos from scratch can be challenging, especially when designing for multiple platforms with different viewing criteria. We present URL2Video, an automatic approach that converts a web page into a short video given temporal and visual constraints.”, wrote the team.

Now, to convert a webpage into a video, URL2Video extracts the various key elements of a web page like fonts, texts, colors, and layouts. Then the tool’s design engine takes these visual elements and uses constraint programming to organize them in shots to render a video.

Following the automatic rendering, users can review every aspect of the output and even modify various constraints to generate the perfect video. There will be a dedicated user interface for the creators to reexamine and manipulate their videos.

Now, the team behind the project says that they interviewed various designers to learn the design process. Then they compared the automatically generated output of URL2Video with the creation of the designers.

So, if you are an AI-focused person and want to learn more about URL2Video, you can check out the technical details in Google’s official research paper.