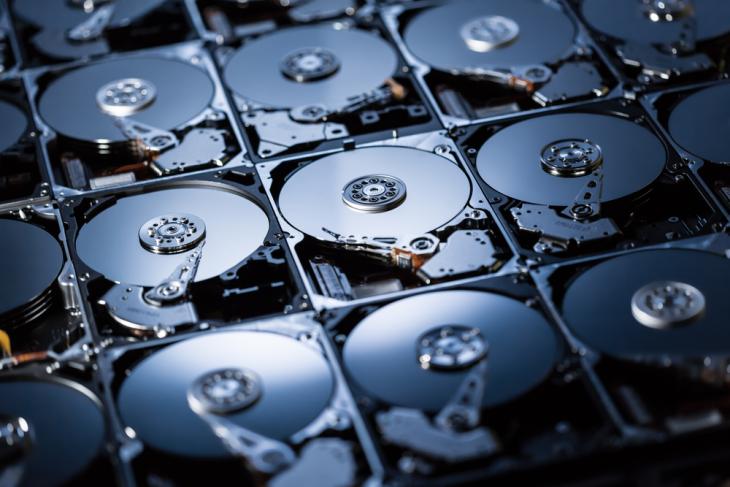 Researchers spent the entire fall of 2019 in the laboratory inside Google data center in Mayes County, Oklahoma disassembling old hard disks in order to extract a 2-inch long component known as magnet assembly. Following the extraction, the researchers sent thousands of used magnetic assemblies to a hard drive maker to reuse them in new hard drives. The project by Google aims to reduce the environmental carbon footprint from hard drives and recycle rare earth magnets instead of dumping them as scrap.

For those unaware, the magnet assembly inside the hard disk drives consists of two rare earth magnets. Over the course of six weeks, scientists extracted 6,100 such magnetic components from hard drives and made all of them as good as new. The magnets were then sent to Thailand, where they were placed in new hard drives and eventually used in data centers across the globe.

Unfortunately, not all magnets go through the same journey. Over 22 million hard disk drives are shredded and discarded every year in the USA, which means that these rare earth magnets which took loads of energy to mine end up in the depth of oceans with aluminum scrap.

For several years Google has been trying to change the fate of these magnets. Charged by the motivation to save our planet, tech companies are now exploring ways to mine hard drives. Until now these efforts were neglected and amassed very little public attention. However, the Biden administration recently flagged government data center hard drives as a primary source of these rare earth elements.

“Hard drive magnets are important because they contain neodymium and dysprosium, which are essential for electric vehicles and wind turbines. Of the 17 different rare earth elements, these two are currently the most important and critical.” Hongyue Jin, a scientist at the University of Arizona who studies rare earth recycling, said in a statement.

“A hard drive sitting in your computer at home requires you as the consumer to take it to a recycler,” said Kali Frost, a doctoral student in industrial sustainability at Purdue University. “Data centers are already a supply of millions of hard drives. The companies operating those data centers want to handle them in the best way possible, and increasingly, optimize them for sustainability.” 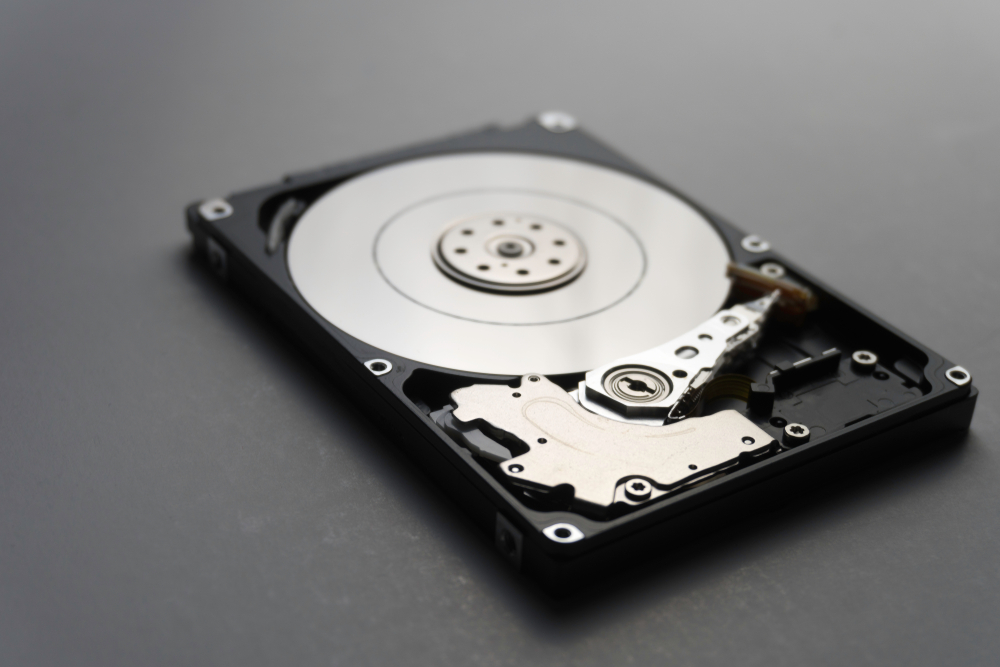 In 2019 countries like China and the USA came up with potential ways by which they can recycle hard drives including wiping and reusing entire hard drives, grinding up old hard drives magnets, and using the powder to make new ones. Now each of these strategies has its own set of obstacles.

However, some companies have already started to take initiatives. In 2018 Google, hard drive manufacturer Seagate, and electronic refurbisher Recontext conducted a small test that involved removing the magnet assemblies from six hard disk drives and placing them in new ones. This demonstration, as per Frost, was the “catalyst” for the larger 2019 study in which 6,100 magnet assemblies were extracted from Seagate hard drives in a Google data center before being inserted into new hard drives in a Seagate manufacturing facility.

This showed that not only can these magnets be reused but that it also has environmental benefits. The reused magnet assemblies had a carbon footprint that is 86 percent lower than the new ones. Ines Sousa, the supplier environmental impact program manager at Google and a co-author of the new study, says there are a few challenges that still need to be overcome before that’s a reality.

These include proper care of cleanliness during magnet recycling as modern hard drives are very sensitive to small particles and the fact that we see new magnet design every year. Nonetheless, while turning this into reality is still far away, the actual plan of actions and baby steps towards those make us believe that it is not too far.