Skip to content
Home News Google Play Games May Soon Add a ‘Play Together’ Feature With Invites, Chat and More 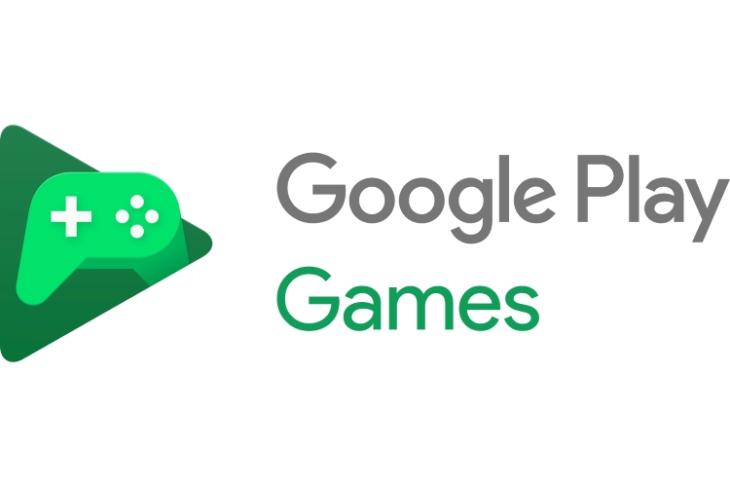 An APK teardown of the latest version of Google Play Games has revealed that the app may soon add a ‘Play Together’ feature that, as its name suggests, will help friends team up to play games together. According to XDA, strings of code discovered in version 2020.03.16839 of the app suggests that the company is already testing the aforementioned feature that will enable gamers to interact, send invites and see each other’s gaming activities, although there’s no ETA for its public release just yet.

While a friends list and a related chat option are standard features on most gaming platforms, Google Play Games did not, thus far, have that functionality. However, that’s about to change, if the latest developments are anything to go by. As can be seen from the code below, the feature will enable gamers to send invites to their friends from within the app. Users all also be able to invite their their friends to download the app if they don’t already have it on their devices.

The code strings also suggest that the ‘Play Together’ feature will enable gamers to play any particular game with their friends. As part of the plan, users will have to give permission to each and every game separately to access their friends list, and games that do get that access, will let you see the IDs of all your friends who play that game, enabling you to invite (or be invited) to play the game with them. Do note that users will be able to keep their gaming activity private if they want, because the feature will be an opt-in one.

Google to Officially Bring Android Games to Windows PCs in 2022

Google Play Games Is Getting a New Gaming News Hub