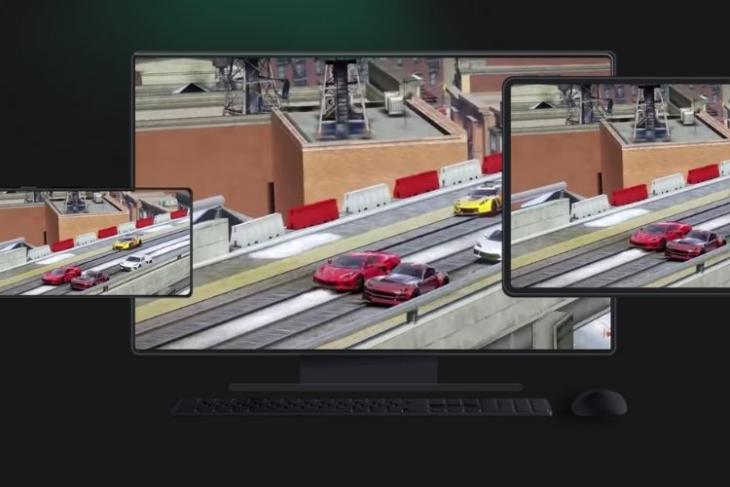 With an aim to make Android games playable on most platforms, Google announced its plans to introduce them on Windows PCs in 2022, coming across as interesting news for mobile gamers. Now, this plan seems to be taking shape as Google has now announced the Google Play Games app’s beta for Windows PCs today. Here’s how to enroll for the beta and get started with playing Android games natively on your PC.

The Google Play Games app, which is the way of playing Android games on Windows, is now available as part of a limited beta. This will allow users to enjoy games on a bigger screen with the added control of a keyboard and a mouse. However, there’s no word if Google has added support for a gamepad, or a maybe, a joystick.

As mentioned previously, Google Play Games will allow for easy syncing between your games on multiple devices and their progress when logged into via the same Google account. So, starting a game on a phone and resuming on a laptop will be a cakewalk.

Additional perks include the ability to play the games the way they are and Google Play Points, which you will get upon in-app purchases and subscriptions. This is similar to how it works on Android.

How to Join Google Play Games Beta on Windows PC

That said, there are a few pointers to keep in mind. Firstly, this is a limited beta and is currently available in Hong Kong, South Korea, and Taiwan, with it reaching more regions (even India) later this year. Secondly, there are certain PC requirements that need to be ensured for Google Play Games to run smoothly. These include:

If these requirements are fulfilled, you can head to the Google Play Games site, tap on the “Join the Waitlist” option and sign a form. More details and announcements are expected to be revealed soon. Are you excited about the possibility of playing Android games on PC without using a heavy Android emulator? Let us know in the comments below.