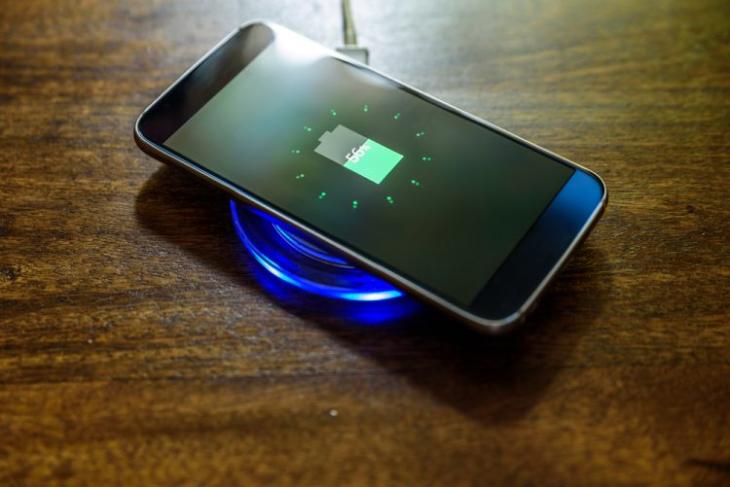 Leaks and renders for one of the most anticipated flagship devices of the year, the Pixel 3 and Pixel 3 XL, have started to trickle in. We have already got our first look at the real-life images of the bigger Pixel 3 XL and now fresh reports suggest that the Pixel 3 lineup will include support for wireless charging.

The folks over at XDA Developers have dug into the Android P beta 2 system code and discovered hidden code that hints at improved wireless charging support in the upcoming software. Google will supposedly create a new category for wireless chargers under the ‘Connected Devices’ option in Settings.

Also seen in the code are obvious references to wireless chargers and docks but there’s evidence of something Google-made and it’s called dreamliner. Further investigation into the code has revealed that dreamliner could be a product from Google and is designed to work with a Google-branded app. But sadly, it appears like no app package with the said name currently exists. XDA further adds,

The two “dreamliner” related user-permission tags are referring to permissions that are defined in an unreleased Google app. The one from SystemUI is to support some sort of “service” while the one from Settings is to read some information from dreamliner (some product).

While all of this pretty much speculation, it makes a whole lot sense when you take into account the Pixel 3 XL prototypes that leaked just recently. They suggest that Google is looking at a complete glass build for the back. It will leave behind the metal and glass aesthetic to possibly enable wireless charging on its upcoming flagship.