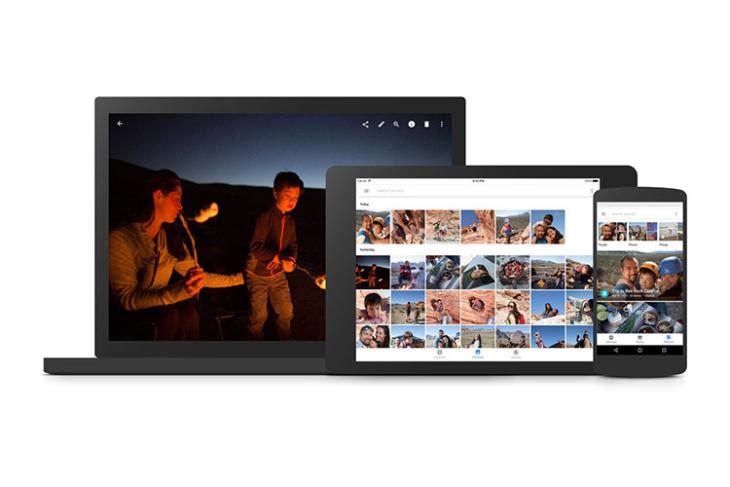 Google’s photo organisation and sharing app — Google Photos — has been receiving quite a lot of useful updates of late. The app recently got support for dark mode, and now, Google has added live video previews to the app’s main timeline.

With the new feature, videos appearing in your Google Photos timeline will automatically play within the thumbnail, so you don’t have to open up every video file to see whether or not it’s the one you’re looking for. Once the video has completed, it’ll loop back from the beginning. If you’re wondering about the audio situation in this auto-play scenario, no, the audio will not be auto-playing with the video — that would just be a terribly terribly bad UX.

Anyway, the live previews work on all videos, whether they are saved locally on your phone, or backed up to the cloud. However, live video previews do not work in Search, or within albums.

The feature is available with Google Photos v4.20, so if you’ve not yet updated your app, go to the Play Store and do so right away. Also, iOS users, you’re gonna have to wait a while since the feature is currently only available on the Android app. There’s a similar feature on the Google Photos’ web-app, however there, you’ll have to hover your cursor over the video to get a video preview, unlike the Android app.

So what do you think about the new Google Photos feature? Let us know in the comments.