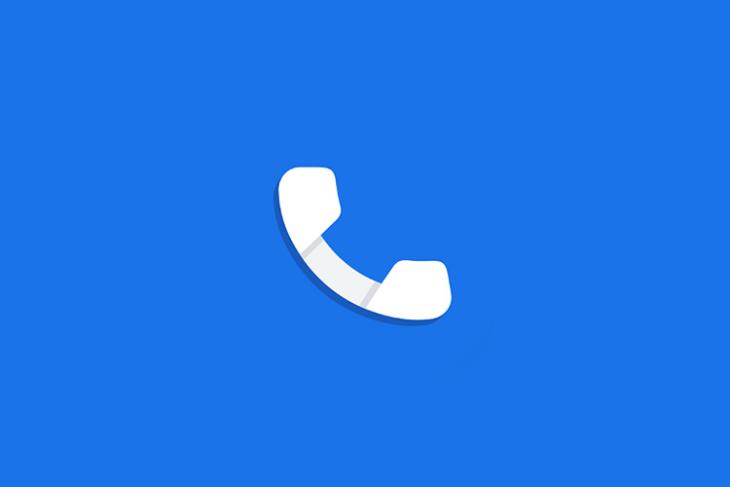 With the Pixel 3 series, Google added a ‘Flip to Shhh’ feature that silences your phone when you place the phone facing down. Google is reportedly bringing a similar feature to its ‘Google Phone’ dialer app on non-Pixel phones.

As reported by XDA Developers, Google Phone seems to have gained a ‘Flip To Silence’ toggle to silence incoming calls. The option to enable flip to silence is present in the Advanced section of the app’s settings. Although the toggle is present, the report suggests that it is not functional for everyone.

From what it looks like, Google might be testing the new flip to silence feature with a specific set of users. Google is not enabling the toggle for Pixel users as they already have it through Digital Wellbeing’s Flip to Shhh feature.

The news comes just a couple of weeks after the Google Phone app gained support for most non Pixel phones in beta. With this change, you can use the Google Phone app as your default dialer app, although getting it requires signing up for the application’s beta program. However, Google has not officially announced the Phone app’s availability for non-Pixel phones yet. When it does, we could expect Flip to Silence to be one of the key feature pitches of the software giant.