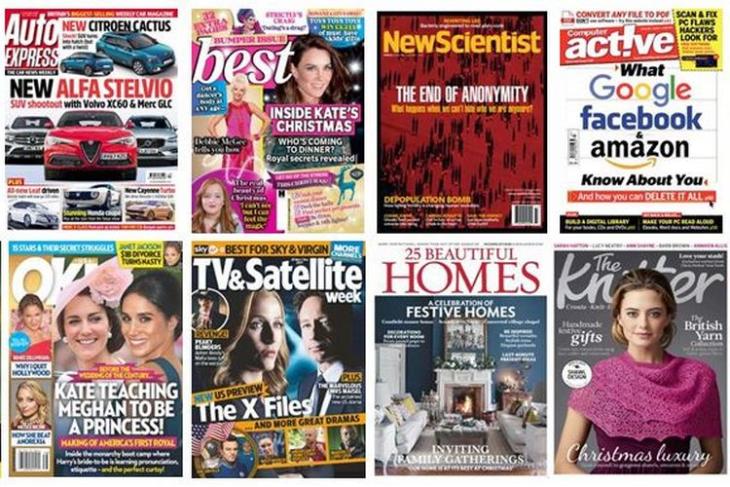 Yet another product has joined the dreaded Google graveyard. The search giant this week started sending e-mails to subscribers, announcing plans to shut down its print-replica magazines in Google News. With the policy already in effect, users will henceforth be unable to purchase new digital magazine issues or renew their subscription via Google News.

“However, you’ll continue to have access to all issues you previously subscribed to in the Google News app, in the Following or Favorites tab, depending on your app version”, the company said. Google also promised to refund users their last subscription payments, even though they will still be able to access all their subscribed content in the Google News app.

Do note that folks still wanting to subscribe to any publication should still be able to do so individually from the official websites of the respective publishers, although the option to subscribe to them collectively via Google News is no longer available. Of course, that only applies to magazines with replica digital subscriptions, which is not something that all publications offer anyways.

As pointed out by Android Police, the magazine subscription service was originally launched in 2012 as the Play Magazines app that was later renamed to Play NewsStand before being merged into Google News. While the idea was to give publishers control over how their articles were viewed online, it never really gained any traction among users in spite of the best efforts from Google.

While the shutdown was long expected, it adds yet another name to the long list of products and services that have joined the Google Graveyard over the years, including Google+, Google Allo, Google Trips, Google Reader and more.