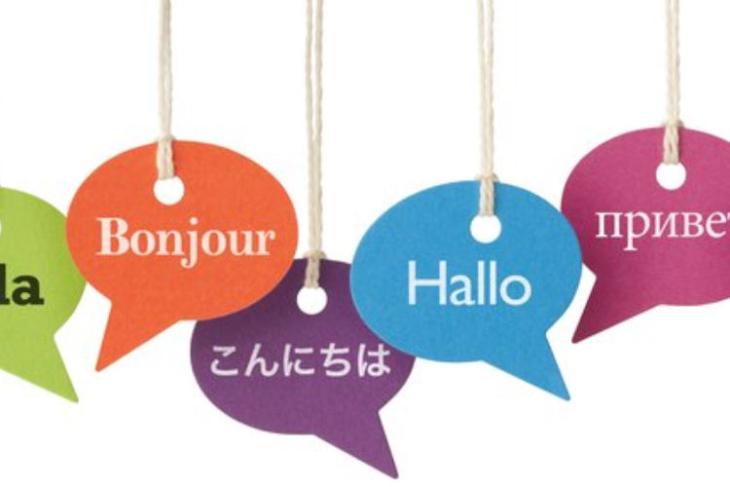 Google has today rolled out a new update to the Google News app that brings support for multiple languages. Users will now be able to add additional languages that they want to consume news in to their app, and they’ll be served news from all the added languages in the same feed.

According to the Google Blog post on the update, the company decided on making this feature available on the app seeing that over 60% people these days consume news across two or more languages. With this new feature, the Mountain View giant is hoping to make it easier for users to get all their news content from one source instead of having to hunt around in multiple apps. Plus there’s the added benefit for Google that it might become the go-to for people looking to get news, which will definitely help business.

To add new languages to the Google News app, simply head over to the app’s settings, tap on “Languages and regions of interest” and add a new language and region to the app.