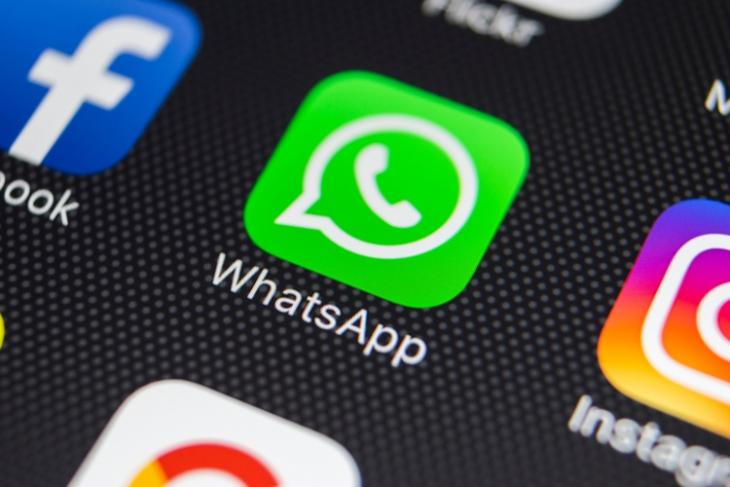 WhatsApp has been working on an official chat migration tool to let users transfer chats between iOS and Android devices for months now. We recently learned that WhatsApp’s chat migration feature may require you to connect a cable. However, according to a new report from 9to5Google, WhatsApp chat migration may happen wirelessly, and Google’s new app could help streamline the process.

In a recent update to Google’s Data Restore Tool app (Free), 9to5Google has found strings that hint at a feature that could help users transfer WhatsApp chats. This would happen through an upcoming “Switch to Android” app that Google may publish soon to the iOS App Store. Notably, the device connection would take place through Wi-Fi during this migration.

Thank you @xdadevelopers for your recent discovery about the "Switch to Android" app, to migrate WhatsApp chat history from iOS to Android. 🤩
These screenshots show how the process works. This feature is under development and it will be available in a future update. https://t.co/FmZbXi33L2 pic.twitter.com/w7GiCUHSuS

Tipster Alessandro Paluzzi has also shared screenshots showing off the new Data Restore Tool app and you can check them out below. While it doesn’t highlight the parts of WhatsApp chat transfer, it reveals the existence of the upcoming Switch to Android app on Apple’s App Store and the flow for transferring apps, SMS messages, and contacts.

One interesting addition here is the ability to transfer apps. Since Apple has had a “Move to iOS” app on the Play Store for years now, it’s safe to assume that Google would not face hurdles in publishing the “Switch to Android” app on the App Store.