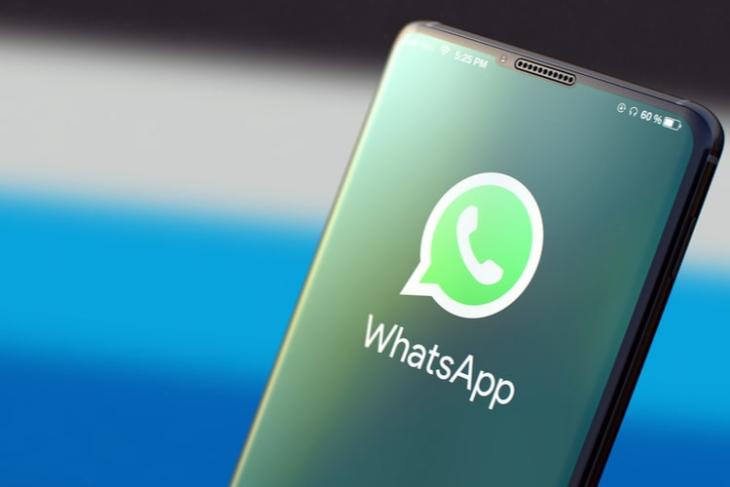 WhatsApp, apart from working on cloud-backups encryption and self-destructing photos, is aiming to add multi-device support to its platform very soon. Now, as per a recent report, the messaging giant has also started work on a much-requested feature. WhatsApp might soon get a cross-platform chat migration feature, which will let users easily transfer their chat history from iOS to Android and vice-versa.

The new chat transfer feature was recently discovered by reliable WhatsApp tipster WABetaInfo. An initial information page was spotted in a recent WhatsApp beta version on iOS. However, the feature seems to be in its early stage of development and does not work as of now.

Now, for the uninitiated, it is currently not impossible for users to transfer their chats and WhatsApp data from iOS to Android or vice-versa. There are various third-party apps and software such as dr.fone that enable you to transfer WhatsApp chats from Android to iOS. However, WhatsApp states that such apps and software that claim to move chat history between phones apparently violate their Terms of Service.

As a result, the messaging giant finally aims to add the feature to its platform. So, by using the feature, users can migrate their chats, voice messages, and media from iOS to Android or vice-versa seamlessly. This is especially useful for those who switch their devices from time to time.

However, it is worth mentioning that users will need to be running the latest version of WhatsApp on both iOS and Android to use this new feature (whenever it rolls out to the public). Otherwise, there would be an app compatibility issue during the chat migration process.

Now, as per WABetaInfo, there is no information on when the feature will release for the general users. So, stay tuned for more information in the coming days.