Skip to content
Home News Google Feed Is Getting Another Redesign, and This One Is Actually Bad 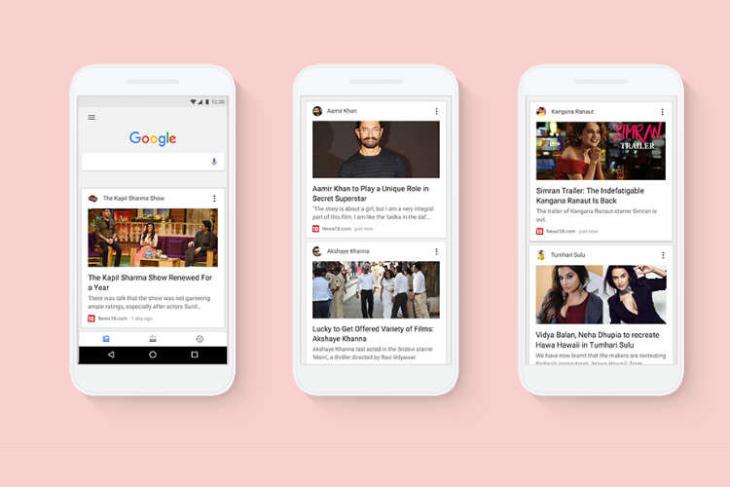 It certainly feels like Google is redesigning its Feed every few weeks, trying to make it look and function better, and only sometimes succeeding. Like now when, if the latest report from Android Police is to be believed, the company is testing a redesign that looks flat-out terrible.

The changes made to the Google Feed this time around are less about usability and more about improving how content looks on your screen with a lot more whitespace. Based on the screenshots posted by Android Police, at least a couple of changes make the feed look horrifying.

Firstly, card topics have been moved outside the card, and into a separate pill-shaped bubble on top. It looks really awkward, and also wastes a ton of screen real-estate. 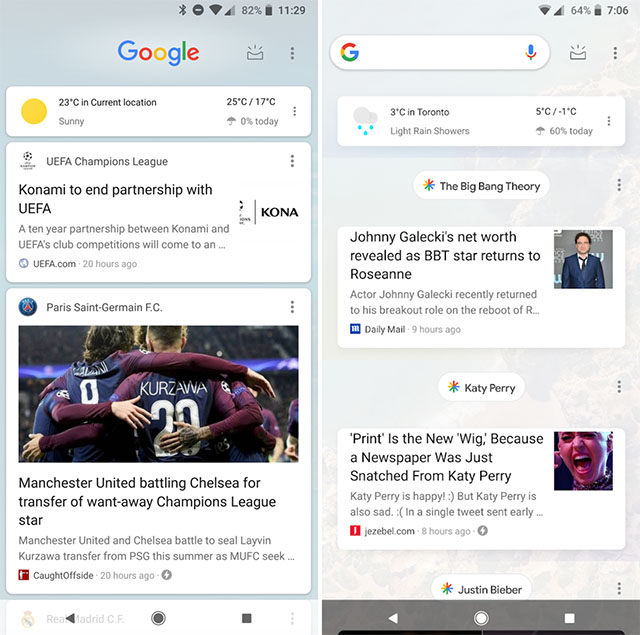 Google has also added subtle gradient backgrounds behind the cards, while keeping the card itself white, which also looks really bad. 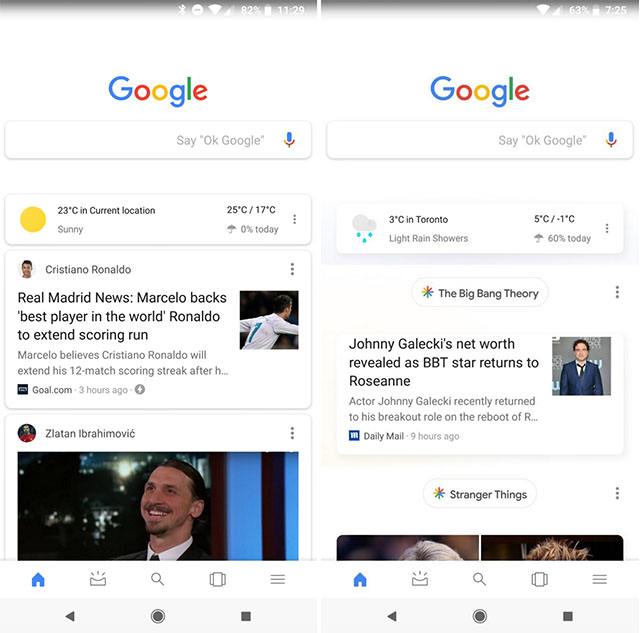 The Feed when opened from the Pixel launcher, has a translucent background with cards overlaid on top. The theme is light or dark depending on your wallpaper. I might be able to live with the white-overlay on the wallpaper, but I certainly can’t handle the gradient backgrounds for every single card. 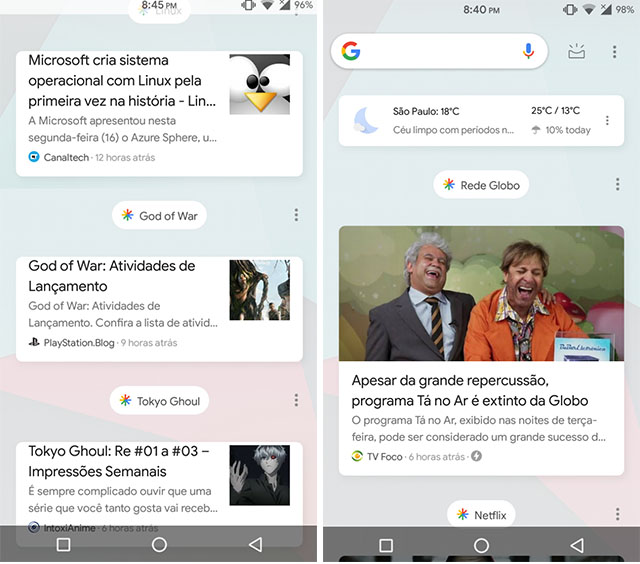 The changes look like a server-side test, so there’s really no saying when it might roll out to everyone around the world, but here’s hoping Google decides to scratch this redesign.

Google’s current design is a lot better than this revamp that the company has imagined. It doesn’t waste space, it doesn’t add weird gradients to the background, and it certainly looks a lot cleaner than the new design.

How to Get Google Feed on OnePlus Launcher