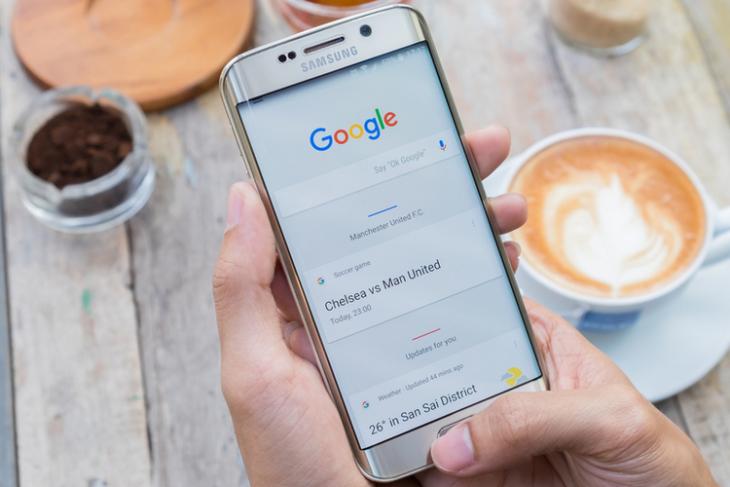 Version 11.3 of the Google App started rolling out to the beta channel on Monday with some minor tweaks for the most part, but an APK teadown by 9to5Google suggests that the company has been working on a number of features that might be a part of the software in the coming weeks.

One of the biggest changes will likely be a built-in list of apps that can be controlled via Google Assistant. As can be seen from the screenshots below, the apps will be listed on a ‘Shortcuts’ page that can be accessed via a new menu item titled ‘Assistant-enabled apps’. The description of the page says: “You can use Assistant to navigate and get things done with your installed apps”.

It’s worth noting that the Shortcuts page only shows two apps for now – Google and YouTube. Moreover, given that the feature is still a work in progress, the ‘Recommended Shortcuts’ section is currently blank, but one would expect that to be filled out with actual recommendations going forward. It will, hopefully, also add all Assistant-supported apps to the list, helping users see which apps on their device can be controlled using voice commands.

Do note that the aforementioned feature is not yet available on the Google app and, was only discovered by decompiling the APK of the latest beta. While there’s a very good chance that Google will offer this functionality in a future version of the app, the teardown only suggests that the company is experimenting with it for now, with no guarantee that it will ever be a part of the software going forward.