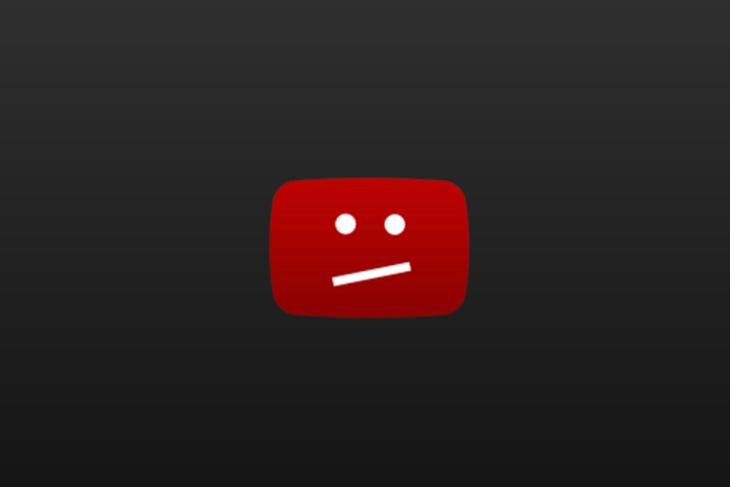 YouTube recently go enveloped in another controversy and this time, it wasn’t paedophilic comments or polarizing extremist videos, it was a video of one of the most-popular creators on YouTube – Logan Paul – laughing over the dead body of a Japanese man, who apparently committed suicide. Following this, Google revoked the Preferred status of Paul’s channel and will now be looking at other influential channels to weed out inappropriate content. In addition, the company cancelled Google YouTube Red projects involving Paul.

The reason behind this step is crystal clear – top-paying advertisers do not wish to associate their ads with controversial content. So Google’s solution involves reviewing YouTube channels which are “Google Preferred” – a term used for channels with most engagement that reap much more ad revenue. Since advertising is the major source of revenue for YouTube, and needless to say a huge one, this step by Google is necessary for its image, and to maintain the advertiser-appeal of YouTube

Google has informed the Preferred partners, reports Bloomberg, that it is planning use artificial intelligence as well as 10,000 dedicated human moderators to report improper videos. Google might also penalize creators by slashing their part of revenues earned from ads, as it did in the case of Logan Paul.

Ad revenue seems to outweigh community concerns here as several publications are echoing that Paul’s video was not demonetized or taken down, and so evidently no advertiser objected to it. It was after the news was broken by popular news outlets that YouTube pressured Paul to take down the video – and waited to act against him only a week after it was originally posted.

Nevertheless, these measures are part of Google’s parent company Alphabet’s efforts to invite the highest possible revenue from Upfronts. Upfronts is an annual gala organized by Alphabet where advertisers commit to buying ads at different digital spaces owned by the tech giant. Last year, the show earned less than expected revenue due to many controversies and this move could be a precursor to other moderation measures to bring back the lost revenue in 2018.