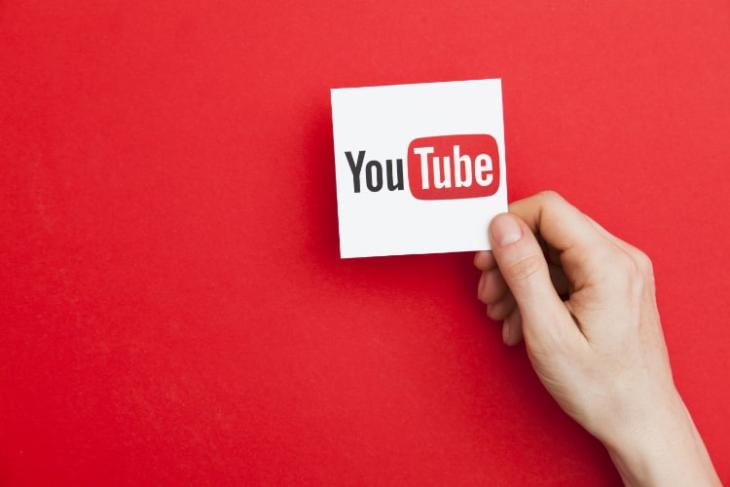 Following the recent backlash from the community after the company took its own sweet time to react to the first offensive Logan Paul video, YouTube has now announced new policy changes to punish channels posting offensive content. The move comes right after serial offender Paul posted another video featuring abuse of dead animals, which resulted in a suspension of advertising revenue on his account. 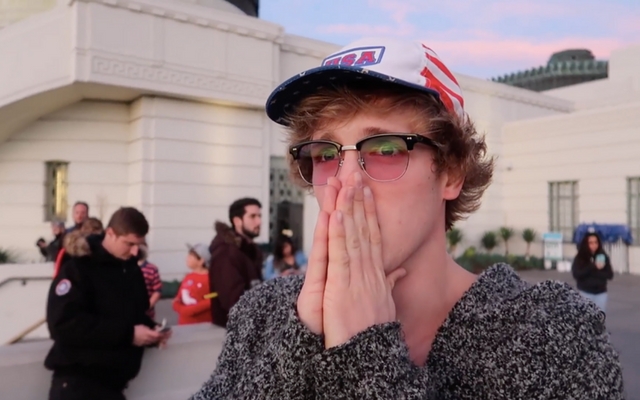 Earlier this month, Susan Wojcicki, CEO YouTube, revealed that one of the company’s goal for 2018 was to create clear policies to punish channels who did “something egregious that causes significant harm” to the community.

As per the updated policies, YouTube will now remove monetization options on videos, especially access to advertising programs, that breach the company policy and have the potential to cause irreversible harm to the community.

“We’ve long had a set of community guidelines that act as rules of the road for what creators can share on our platform and a set of ad-friendly guidelines for what they can monetize. We also have a system of strikes we use to enforce those guidelines which can ultimately result in a channel’s termination…But in very rare instances, we need a broader set of tools at our disposal that can be used more quickly and effectively than the current system of guidelines and strikes.”

In his blog post, Bardin also owned up to the company’s lack of promptness while handling videos that breached its policies.

He said, “In the past, we felt our responses to some of these situations were slow and didn’t always address our broader community’s concerns.” The new policy changes are a way to address that and streamline the response process, make faster decisions about objectionable content, and communicate to them the consequences effectively.