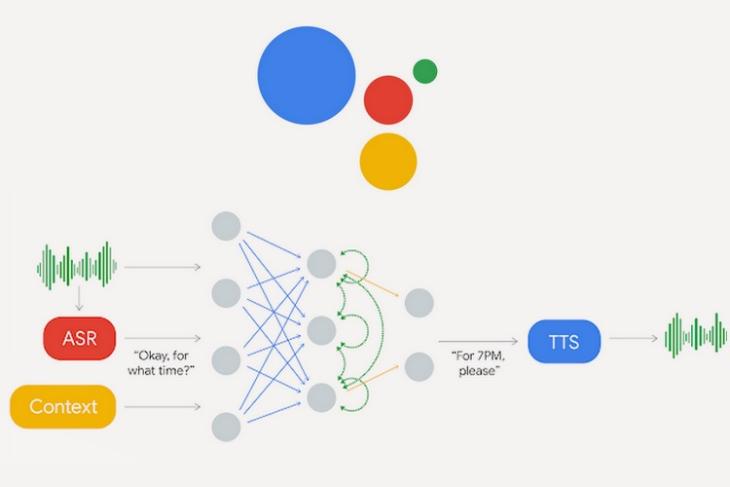 Google stunned the world with the demo of Google Duplex at Google I/O. Duplex is an Assistant-driven AI system which can make voice calls to make reservations and other bookings on your behalf. The calls happen in the background and do not reveal your personal number to the business.

But the most brilliant part is how natural and human Suplex sounds, which is why there are some huge concerns around disclosure of the nature of the calls and deceiving people into thinking they are talking to humans. The questions around ethics have been equal in number to the people who were awestruck by Duplex calls.

I am genuinely bothered and disturbed at how morally wrong it is for the Google Assistant voice to act like a human and deceive other humans on the other line of a phone call, using upspeek and other quirks of language. "Hi um, do you have anything available on uh May 3?" #io18

That the many in Google did not erupt in utter panic and disgust at the first suggestion of this… is incredible to me. What of Google's famed discussion boards? What are you all discussing if not this?!?! This is horrible and so obviously wrong. SO OBVIOUSLY WRONG. *headdesk*

Google has now cleared the air around the ethical dilemma and assures that the AI system will identify itself as non-human whenever it makes a call. Google says the humans on the other end of the line will know exactly who they are talking to.

“We understand and value the discussion around Google Duplex — as we’ve said from the beginning, transparency in the technology is important. We are designing this feature with disclosure built-in, and we’ll make sure the system is appropriately identified. What we showed at I/O was an early technology demo, and we look forward to incorporating feedback as we develop this into a product”, a Google spokesperson was quoted as saying by the Verge.

Duplex’s vocal responses are more fluent and human compared to the instantly-recognizable robotic voices used by most assistants. That’s perhaps one of the reasons why there’s so much furore about the implications of such a feature in mainstream Android phones.

The assurance from Google should calm some nerves and Google says it’s also building safeguards to make sure that the technology is not misused. There some questions around how Assistant might react to angry exchanges or verbal abuse from disgruntled business employees who take their calls.

In any case, if you missed out on the announcement by Google, you can check out the 10-minute overview shared by the company. And let us know which your favourite announcement from I/O 2018 was.

Google Assistant Can Now Hold on Lengthy Calls for You