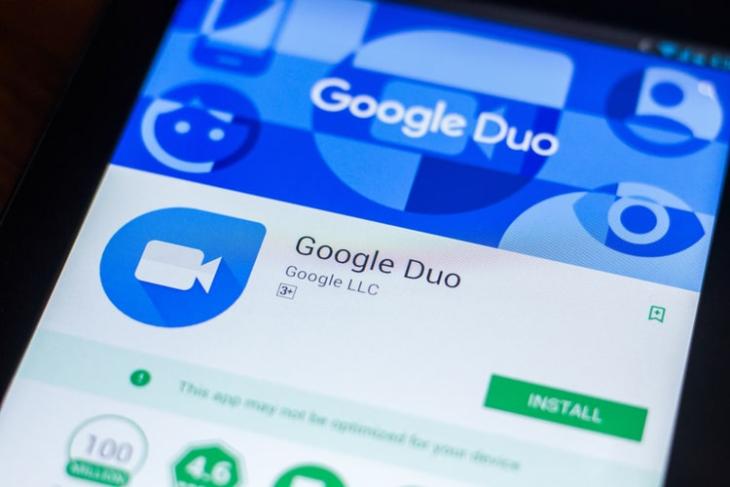 Citing the insurgence of video calling apps such Zoom and Microsoft Teams due to the Coronavirus-led pandemic, Google has been adding new features to its video calling app Google Duo. Now, the company has come up with an advanced technology that improves the voice quality of people in video calls on Duo using as low data as possible. This lets users make video calls even on a 2G network connection.

Dubbed Lyra, this AI-based audio-compression technology is designed to help users make video calls on weaker network connections. It compresses the audio quality to the point where it can run using as low as 3kbps of data. Google announced the technology in a short explanatory video shared on Twitter. You can see the tweet attached below:

Jamieson Brettle, Product Manager of Google Chrome, says that they developed the technology to focus on countries like India and Brazil where a massive chunk of the population, particularly in rural areas, still uses 2G network connections. In busy metro cities, the technology will prevent frequent disconnection or voice-breaks during video calls.

To develop this technology, Google had to come up with solutions for various technical issues relating to background noise and real-time audio processing. As a result, Lyra essentially works in real-time and compresses the audio during the video call sessions.

Moreover, to give Lyra versatility, the development team trained the model on publicly available voice data in 70 different languages. So, the technology will work anywhere and for anyone, regardless of their region and language.

Google will initially roll out the technology for Google Duo on Android. Going forward, the company aims to release Lyra as an open-source technology. This will let developers integrate this AI tech into any communication platform in the future.