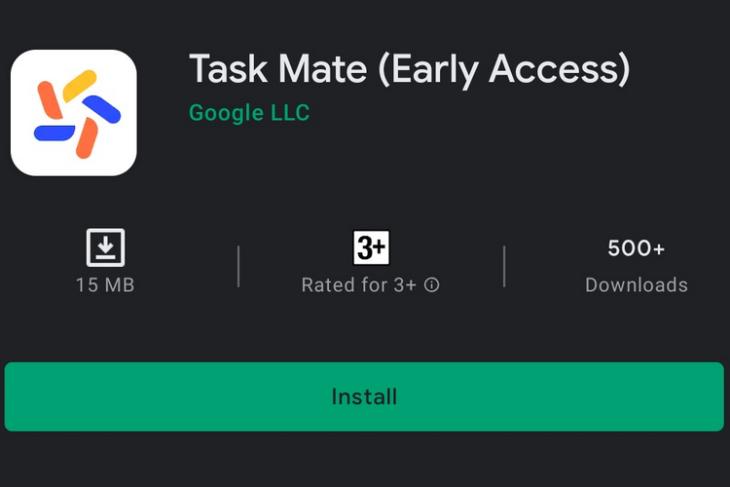 Google is reportedly testing a new app called ‘Task Mate’ that pays users to complete online tasks like translations, transcriptions and more. Currently available to some users in India through referral codes, the task promises to let users “earn money doing simple tasks on your smartphone”. The tasks can apparently either be something from Google itself or one of its business partners from around the world.

According to Redditor, u/ppatra, the tasks are based on the Google app eco-system and includes two categories – ‘sitting’ and ‘field’. While the former can be done from home with access to just a smartphone, the latter will require folks to go to particular sites or locations.

Sitting tasks might include transcribing, recording spoken sentences, and translating from English and vice-versa, while field tasks include taking photos of shopfronts or monuments, architecture, etc. Google says that the field task data will be used to improve its mapping details for the region.

According to screenshots posted by the aforementioned Redditor, some of the tasks might include ‘record spoke sentences’, ‘check shop details’ or ‘go to location shown on pin and take photo of shopfront’. Once a task is completed, users can cash out by registering their e-wallet or payment partner and transferring the funds into their account.

It’s not immediately clear as to whether there will be a time limit for the tasks to be completed and if they will be transferred to someone else if the original user fail to complete it within a given timeframe. It’s also not immediately clear when the app will get a wider release for more people and in more regions, but we’ll hopefully get those details soon.