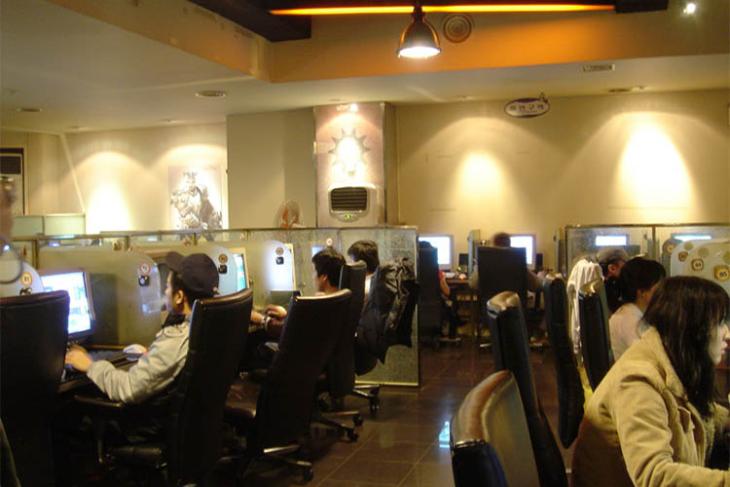 Google has been exploring different ways to enter the Chinese market, since its most popular and widely-used product, Google Search, has been blocked in the country. In order to do so, the California-based firm has been investing in Chinese startups which will help it gain a strong foothold in the country.

Back in 2015, Google acquired a minority stake in Beijing-based artificial intelligence (AI) startup Mobvoi as part of a $75 million fundraising round. Now, the company has led a $120 million investment in Chinese live-stream mobile game platform Chushou. Google’s investment in Asia now include task sourcing (India’s Dunzo) and hardware (Taiwan’s HTC), other than the aforementioned companies in China.

Chushou, which was founded in 2015, is an online esports platform on which users can broadcast their mobile phone games live for others to watch. According to reports, the service has around 8 million streamers and 250,000 live streams a day. With the recent investment, Google will aid the Chinese firm expand its services within the country and also help it target viewers globally.

Neither company has revealed the size of Google’s stake in the Chinese company or its valuation after its recent Series D funding. In a statement regarding Google’s investment, Frank Lin, Google’s principal of corporate development in north Asia, said “Chushou has built an impressive platform, with a dedicated and quickly growing base of content creators and consumers, and smart expansion plans. We’re excited to be supporting Chushou through this investmnet to help them execute those plans, bringing great mobile gaming content to more people around the world.”

With the investment, Google plans to connect with China’s large population of young, tech-savvy internet users, which has previously been a challenge for the company.