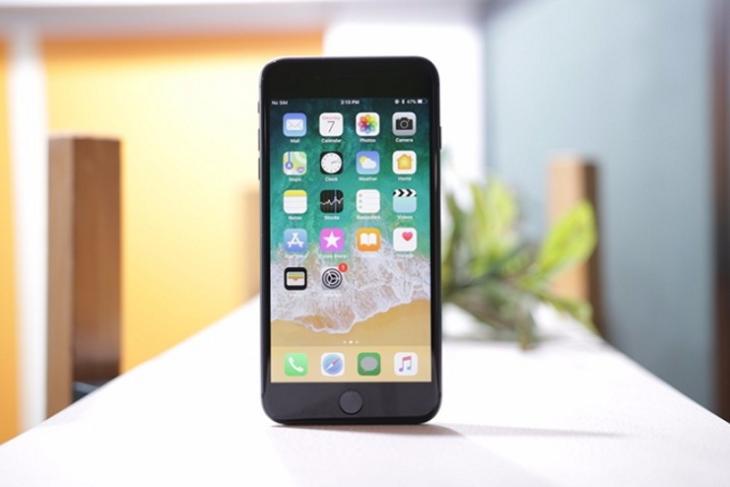 Ever since Apple admitted to slowing down older iPhones to keep up with aging batteries via software updates, a lot of people started wondering if other manufacturers also do the same. Well, a couple of them have chimed in on the matter to clear the air. Both Motorola and HTC said that they don’t slow their phone’s processor as their batteries age.

In an email to The Verge, an HTC spokesperson said, intentionally slowing down their phones as the battery ages “is not something that we do.” A Motorola spokesperson also stepped and said: “We do not throttle CPU performance based on older batteries.” 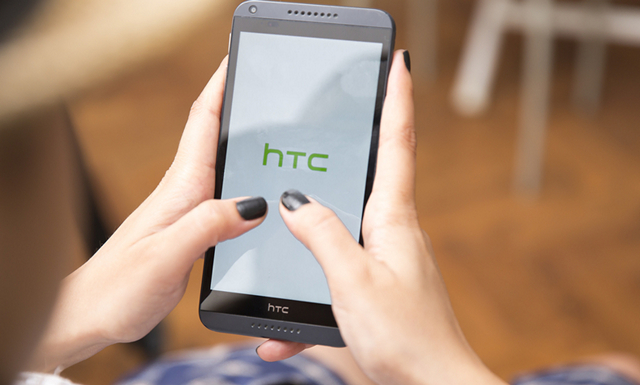 These two quotes have now added more spice to the story that already took center stage across all the news channels. In case you don’t know whats happening, Apple limited the iPhones’ processor speed to prevent random shutdowns. They started this behavior last year with iPhone 6, 6S, and SE and this year, they did the same with iPhone 7 as well.

Apple did clarify saying that the update was not meant to force owners to upgrade to a new iPhone, but that didn’t stop the consumers from questioning their decision. Apple not only limited the performance, but they did it without any warning or a proper explanation. Following all the outrage, Apple is currently facing multiple lawsuits, and in fact, a few reports also suggest that the company’s executives could face jail time as well.

A few other manufacturers like Google, Samsung, Sony, and LG were also asked if they slow their phone’s processor speeds, but there’s no word from them just yet. Nevertheless, it is indeed a little encouraging to hear that at least Motorola and HTC are not slowing down their phones. That said, it is expected that this whole situation is only going to make it worse for Apple to explain their way out of this conundrum.