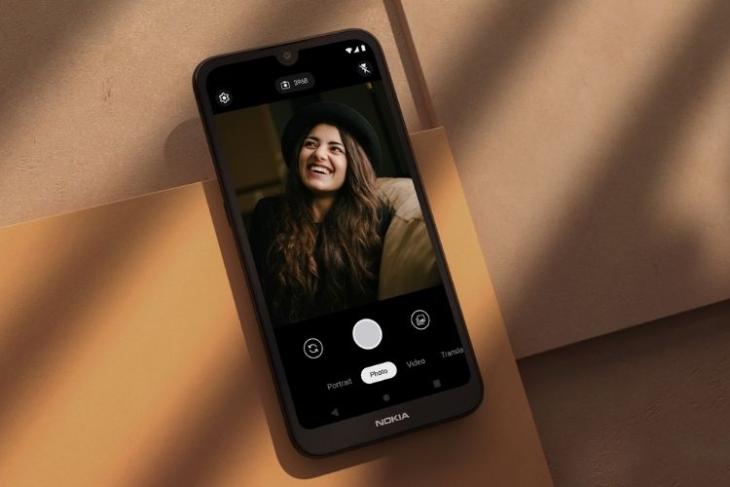 One of the most-loved features of Pixel phones will have to be the Night Mode. It turns your low-light pictures to look like as they were taken during the daytime. This feature has been available in Google Camera for a couple of years now. And today, Google has finally decided to bring a dedicated ‘Night Mode’ to entry-level Android phones via its lightweight Camera Go app.

Camera Go, for those unaware, is a lightweight camera app that Google unveiled for its low-RAM Android phones earlier this year. It brings the company’s popular AI camera features to entry-level phones. Camera Go already offered ‘Portrait Mode’ to users and now, it has started rolling out the Night Mode feature, via an update, for enhanced low-light photography. You no longer need to rely on your phone’s flash to capture photos in low-light situations. 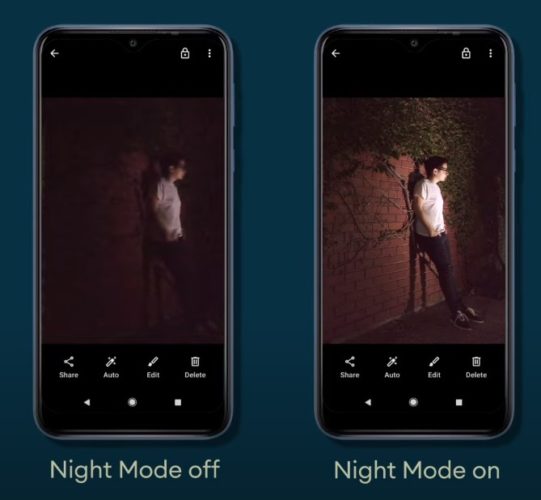 How does the Night Mode in Camera Go work, you ask? Well, Google explains that the camera app captures a burst of photos at different exposures when you tap the shutter button. These photos are then merged to offer you a brighter night-time photo. This is similar to how the feature works on many devices but you shouldn’t confuse it with the Night Sight feature on Pixels. Your entry-level phone, with 1GB of RAM, doesn’t have the processing power and AI smarts to match Night Sight’s capabilities.

“Camera Go users with these devices will now be able to take higher quality pictures with brighter and more accurate colors even in low light environments like dimly-lit indoor spaces or outdoors at night,” says Google in an official blog post.

Also, Google is looking to help improve the picture quality on entry-level phones with the addition of HDR to Camera Go. It is currently in the works, as revealed in the video attached above, and should roll out very soon.

There’s a catch to using the Night Mode feature though. Camera Go, as Google says, is built to work with specific camera modules. So yeah, it will first rolling out to Nokia 1.3 users in 27 countries. You can head to the Play Store and update the app to get the new feature on your smartphone.