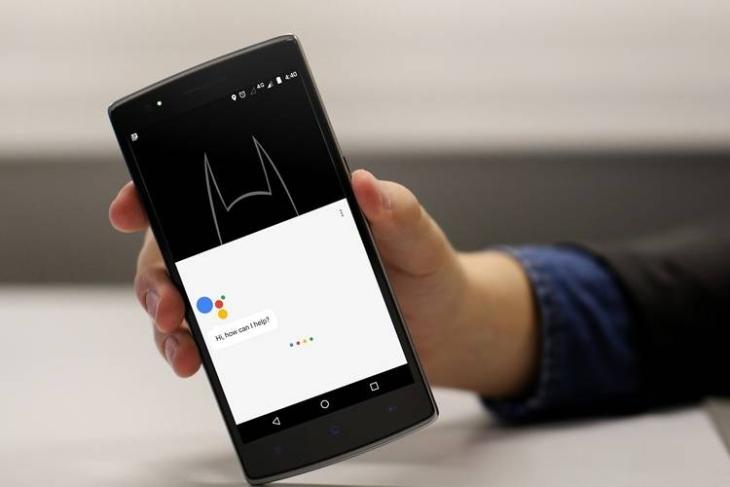 At the Google I/O Tuesday, the tech giant announced a slew of new features for Google Assistant. While six new voices have already been rolled out to Google Assistant, other features, such as Continued Conversation, Multiple Actions, Duplex, Pretty Please, and a whole lot more are all slated to roll out in the coming days. In addition to all of that, the much-requested Custom Routines are now also rolling out.

Originally announced in March, Routines is a really useful feature that lets users set a single phrase to initiate a number of actions. While Assistant only accepted Google’s preset Routines up until now, the latest update now lets users create their own custom routines. When Google Assistant hears the phrase to set off the routine, it will perform the tasks listed under it. For example, you could get Assistant to read your the morning headlines, heat your breakfast, start the coffee machine and turn over your calendar appointments one-by-one, with a single catch phrase such as “Hey Google, I’m Up”

As part of a major revamp for Google Assistant, the tech giant has announced a number of new features for its voice-based AI assistant. The company is claiming that the software is available on close to 500 million devices and is compatible with over 5,000 IoT devices from 40-odd brands.

However, Google is not resting on its laurels and is looking to make Assistant even more pervasive, and towards that end, will make the software available in 30 different languages across 80 countries, potentially reaching millions more people around the world.