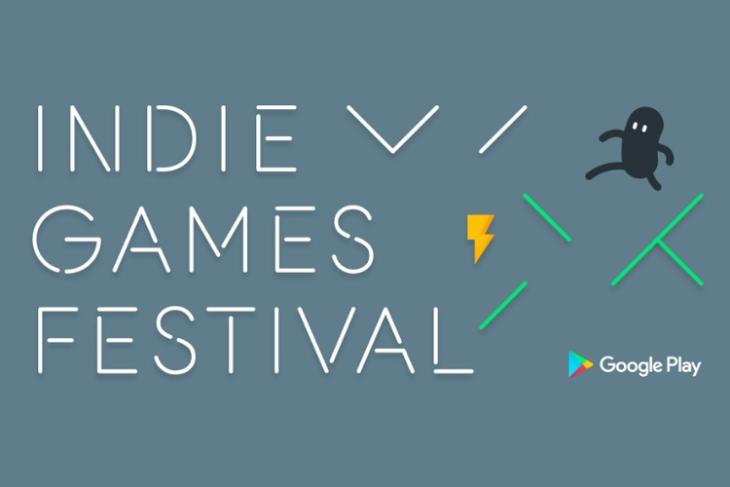 Google announced the 2020 Indie Games Festival for European, Japanese, and South Korean developers in January earlier this year. Indie meaning your team has no more than 50 employees and your game has to be live on the Play Store before March 2020 to be eligible.

The company hand-picked 20 finalists from all of the entries and they were supposed to go on stage and present their apps in Seoul, Tokyo, and Warsaw. But, we all know that the COVID-19 pandemic struck and everyone’s been cooped up in their home. So, Google took the whole process online and nine winners were announced today.

The winning developers, as per the blog post, receive a prize package to further grow their apps. This includes Play Store promotions, Google hardware (Pixel phones to test out their games), and consultations with Google Play team members. Without further ado, let’s check out the nine winners:

1. Heroes Restaurant – Developed by Team Tapas, this is a fun RPG-style game with anime characters that not only sees you run a restaurant but also fight enemies with a squad to save the town.

2. Magic Survival – Developed by LEME, this is a casual game that sees you use magic to defeat spirits in this 21st civilization.

3. Project Mars – Developed by Moontm, this game assigns you the role of Captain for Project Mars. You need to collect resources such as food, water, electricity, oxygen, and more to make the red planet habitable.

1. Cookies Must Die – Developed by Rebel Twins, the name should be enough to give you an idea about this game. You are a secret agent with special powers and you need to stop mutant cookies from destroying the world.

2. inbento – From the creators of Golf Peaks, this is a food-themed puzzle game that’s going to see arrange lunch items in bento boxes. There’s a cute story in play as well, so you’re going to have fun.

3. The White Door – Developed by Second Maze, this is a point and click game where you (Robert Hill) find yourself in a mental facility. You need to follow the facility’s routine, find hints in your dreams, and regain your memory.

2. METBOY! – Developed by Rebuild Games, this is a retro-style two-tap action game with some amazing music that will remind you of your old consoles.

3. Wasurenaide, otona ni natte mo – This is a storyline-driven adventure game that sees you, a boy, looking for his father in Minecraft-style graphics.

So yeah, the aforementioned nine apps are the winner for this year’s Google Play Indie festival. You can head to this link right here to check out the 30 runner-ups, which will include 10 apps from each region. I am going to annihilate some cookie monsters now, ciao! Have a great day and stay safe!