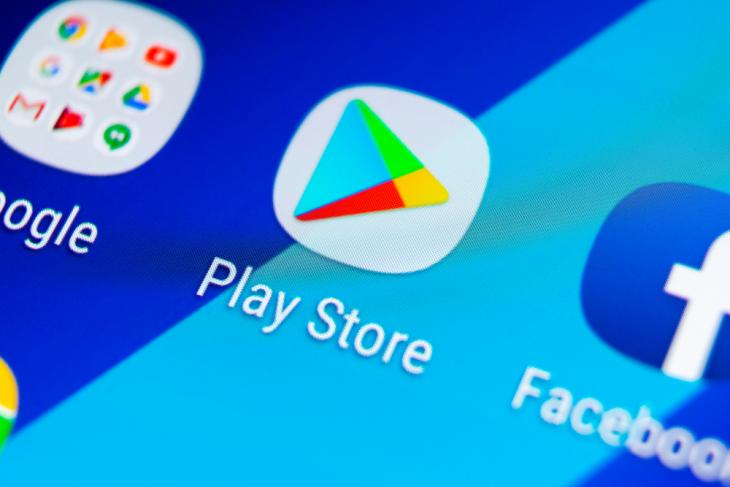 Google is constantly improving its digital marketplace, that is Google Play Store, to help developers distribute apps in a better way. Now, the company has announced its plan to switch away from APKs to its existing alternate app-packaging format called Android App Bundles. It aims to solve major issues with the current APK app packaging format and reduce the size of Android apps by 15%.

Now, for the unaware, developers have been using the APK (short for Android Packages) format to package codes, assets, and other elements of apps for a long time. However, as per a recent announcement, Android app developers will require to use Google’s Android App Bundles (AAB) packaging format for new apps, starting from August 2021.

Why Switch to AAB From APK?

The new app-packaging format aims to reduce the size of Android apps, which will, in turn, enable faster downloads and lesser storage requirements for end-users. It was introduced by the company back in 2018, and Google says that more than a million apps on the Play Store, including Adobe, Netflix, Twitter, and Duolingo use app bundles instead of APKs.

The new format requires apps to be less than 150MB in size for improved distribution. For apps and games that are more than 150MB in size, developers will have to use the new Play Asset Delivery (PAD) system to deliver external resources to users. Currently, apps and games use OBBs to deliver additional assets to users. However, the PAD system uses faster data compression and dynamic delivery strategies to enable faster downloads, even while already playing a game or running an app.

Now, although app bundles solve the issues with APK packaging format, there is a major catch for the developers. The Android App Bundles format is only available for apps on the Google Play Store, unlike APKs that developers can upload to third-party marketplaces like Amazon App Store (also coming to Windows 11), Xiaomi’s Get Apps, and others.

As a result, developers who switch to AAB will not be able to deliver the exact same package to other app stores and sources. This eliminates the possibility of sideloading apps unless the developers maintain a separate APK version of their apps.

The new app packaging format will become a standard for Play Store apps from August 2021. So, developers will have to use the AAB format for new apps. However, existing apps, as well as private apps being published to managed Google Play users, are currently exempted from this requirement.

APK vs AAB (Android App Bundles): Everything You Need to Know!