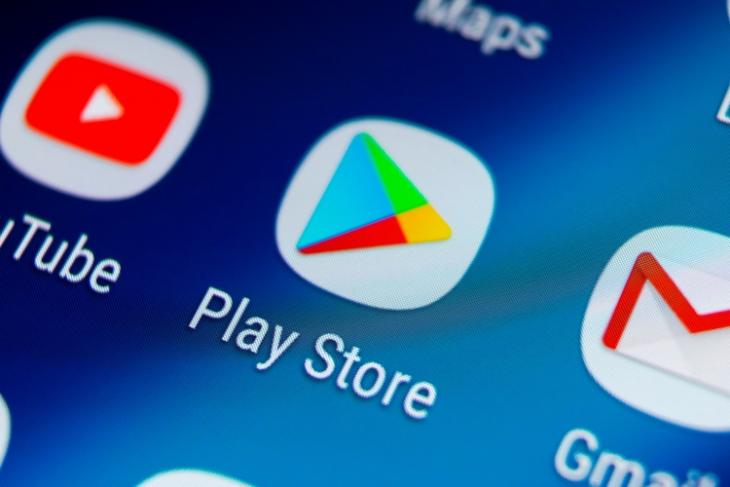 Last month, the Reserve Bank of India (RBI) announced a new rule for recurring online transactions. The change requires the user’s one-time consent before a recurring subscription automatically deducts money. Reacting to this change, Google is reportedly sending emails to developers informing them to suspend free trials for their apps on the Play Store in the country.

As first reported by XDA Developers, Google seems to have paused new signups of auto-renewing subscriptions for Indian users “until the ecosystem challenges are addressed.” According to the report, this is happening because Google Play’s free trials for subscriptions are linked to auto-renewals. In case you’re out of the loop, RBI initially planned to implement the new rule from March 31, 2021. However, it subsequently extended the deadline to September 30, 2021.

When we checked as of this writing, free trials and auto-renewals were available via the Play Store. That might be because the changes are said to go live in early May and developers need time to implement them. While this doesn’t mean that free trials are permanently going away, you might notice that you won’t be able to claim a free trial in the coming months. If you’ve noticed the change on your end, let us know in the comments.