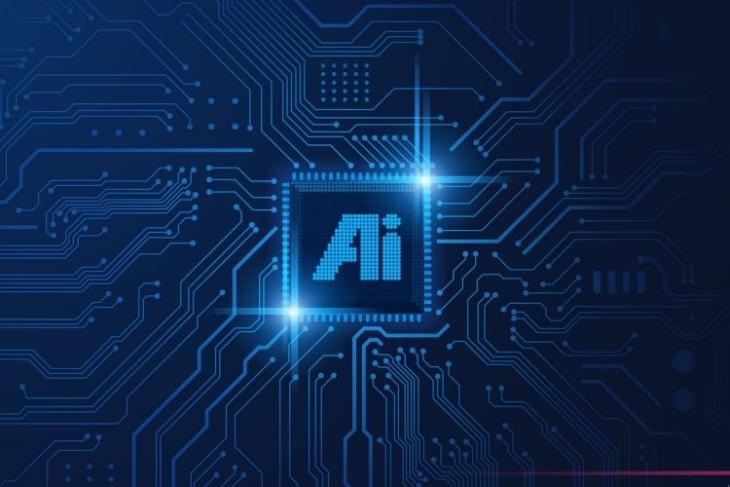 Google has developed a unique AI-based software system that can design computer chipsets faster than a human. It can essentially design the “floorplan” of a chipset, which takes months for a human engineer, in just six hours. The company claims that it has used the new software to design the next generation of its tensor processing units.

The Mountain View giant recently published a research paper relating to the new chip-designing software in Nature’s journal. As per the paper, the company is using this AI software to design chipsets that can be used to create more advanced AI systems.

Coming to the working of the new software, it can design the “floorplan” of a chipset in six hours. Now, the floorplan of a chipset is the basic design of a silicon system-on-chip that determines the optimal positioning of the CPU, GPU, and memory units on a chipset.

This usually takes months for a chip-design engineer to come up with, while Google’s new AI can design it in six hours’ time. The developers fed over 10,000 chip floorplans to help the AI system learn the task and come up with an optimal floorplan of a chipset that can deliver improved performance by using less power.

It uses its learnings to design a chip’s floorplan. While human engineers generally lay out the components in neat lines to create the design, Google’s AI-based software takes a more scattered approach. This means it does not work in a traditional way and places the CPU, GPU, and memory units in random positions before completing the design.

Impact of the New AI Software.

Following the development of this AI software, the authors of the paper, Azalia Mirhoseini, and Anna Goldie, who are also the co-heads of machine learning systems at Google, said that their method “has been used in production to design the next generation of Google TPU” and can be used to design more sophisticated chipsets in the future.

They also noted that the breakthrough could have a major impact on the semiconductor industry in the coming days. So, the company can use its newest AI system to design a series of chips that will work with the Whitechapel chipset, which will likely be Google’s first-ever mobile chipset to power the upcoming Pixel 6.