Below are the 7 best GBA emulators available for PC right now. 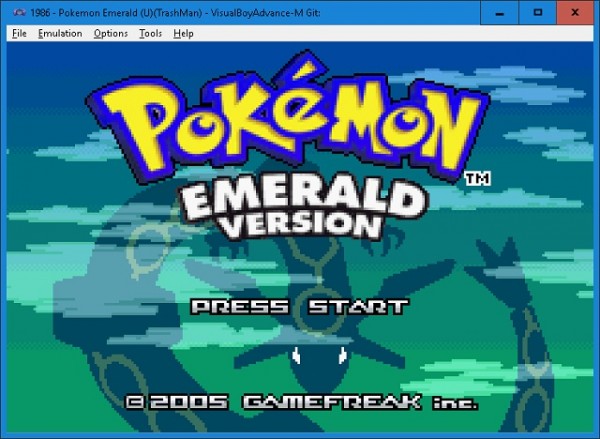 Visual Boy Advance commonly known as VBA became one of the first and fully functional Game Boy advance emulators out in the market and it has always been available for free as a download. It had a long successful streak but in 2004 the developer behind this iconic emulator gave up on it which led to many other versions of the VBA emulator developed by different developers. VBA-M is the all new version that has continued the legacy of VBA and even brought some cool new features to this emulator to make it even more amazing for the gamers.

VBA-M is compatible with all GB (GameBoy), GBC (GameBoy Color), and GBA (GameBoy Advance) roms. Supports full save state feature and you can also speed up your gameplay with just a press of a single button. You can export all your saved files and play them in other emulators as well. Joystick support lets you enjoy all the amazing games with a joystick. Fullscreen mode lets you stretch all your games to a full screen mode but that will pixelate the graphics due to smaller screen size of the GBA and other Gameboy games. 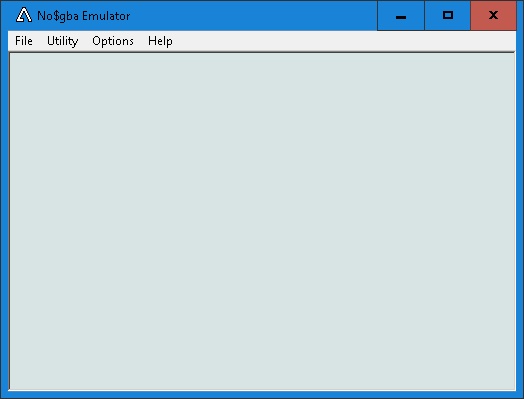 No$GBA also known as No Cash GBA emulator is another one of the top-notch emulators for GBA systems. The best thing No$GBA is the fact that it also includes connectivity with other No$GBA emulators so you can enjoy multiplayer games. This is achieved by mimicking the GBA link connectivity so you can connect with other gamers via internet or local network and enjoy your games together. You can use this connectivity to trade pokemon and fight other trainers in all the Pokemon games for GBA but you can also utilize the connectivity for other games as well.

The best thing about No$GBA apart from the amazing GBA emulation and online connectivity is the feature that it also doubles as a Nintendo DS emulator. Nintendo DS emulators are a very rare software nowadays and one that is available for free almost seems too good to be true. You can play almost all of the commercial Nintendo DS games with the No$GBA emulator on your PC, so this kills two birds with one stone. If you are looking for a multi-functional emulator then No$GBA is the perfect emulator for you with its dual emulation features. 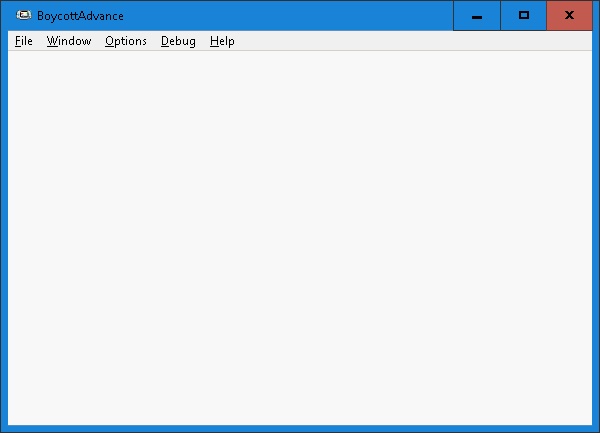 BoycottAdvance is one of the most easy to use and simple GBA emulators out there in the market. It has been hailed as one of the best GBA emulators along with VisualBoy Advance in different lists published around the world wide web. Boycott Advance is very simple and requires BIOS support to play all the commercial and personal GBA roms on your PC. If you want to just play your favorite GBA titles directly on your PC without having to buy a GBA system then this is definitely one of the best GBA emulators you can use.

BoycottAdvance supports full sound emulation to give you an amazing experience while playing your favorite GBA titles. Save/load state support lets you save and load your games at any state anywhere you like so you never ever lose your progress in any game. It supports Joystick as well so you can play your favorite games with a joypad or joystick attached to your PC. Boycott Advance Online is a java applet that works online in your browser so you can play your GBA titles without having to download this emulator at all. 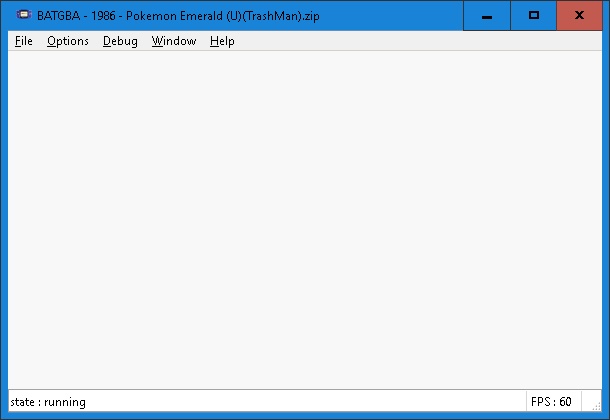 BatGBA a lightweight GBA emulator that simply does what it’s supposed to do without much hassle at all. You can play all the commercial and noncommercial GBA roms with this amazing emulator on your PC. BatGBA has been out for quite a long time now, more than a decade but it still performs as greatly as it should. All emulated games work perfectly with no hiccups or frame drops at all so you can enjoy these games on your PC without any problems. You will need an original BIOS file to play most of the games perfectly in this emulator. BIOS files are available on the Internet and you can easily get them from anywhere with just a quick Google search. 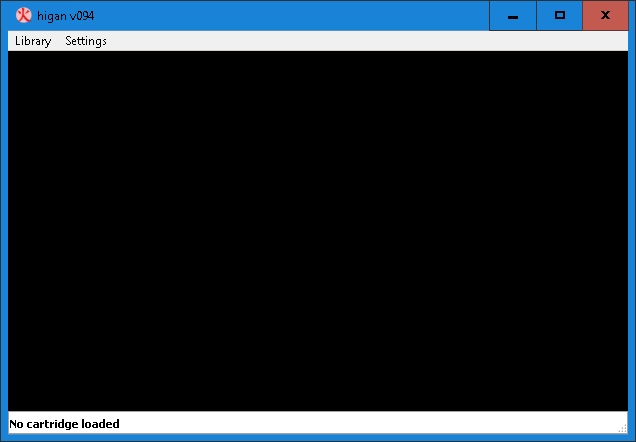 The name may sound a bit weird at first but believe us, this is one of the most amazing emulators out there for GBA and many other Nintendo systems. Higan is not just your average GBA emulator for the PC but in addition to that, you can play NES, SNES, and GBC games as well on this single emulator. Multiple Nintendo systems are supported in Higan so you can play all the games from all these different consoles directly on your PC with the Higan emulator for free. Higan Supports Famicom/NES (Nintendo Entertainment System), Super Famicom/SNES (Super Nintendo Entertainment System), GB (GameBoy), GBC (GameBoy Color), and GBA (GameBoy Advance) which makes it one of the most amazing emulators out there supporting all these different systems with just one software. 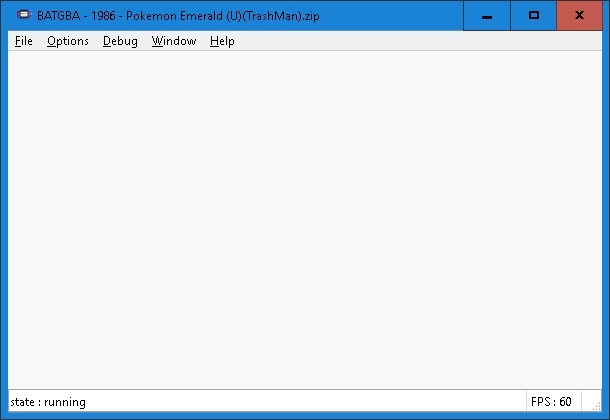 DreamGBA is another lightweight GBA emulator that plays all your favorite GBA titles without much hassle but when compared to other emulators out there for GBA, DreamGBA doesn’t strike out as something distinguished at all. It’s a simple emulator that gets the job done but doesn’t provide any extra features at all. So if you are only looking for a lightweight GBA emulator on your PC then this is definitely a good choice but you will be better off using one of the above mentioned GBA emulators if you are looking for something extra from your GBA emulators. 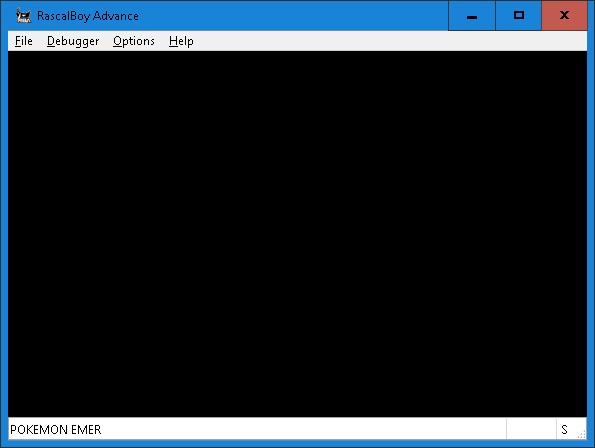 RascalBoy Advance used to be another simple GBA emulator out there with simple functionality but the latest multiplayer plugin has made it much better than many other GBA emulators. Now you can connect up to 4 different RascalBoy Emulators together online for a great multiplayer experience in many different GBA games. This online connectivity makes it one of the best GBA emulators coupled with the fact that it plays almost all of the commercial GBA titles without any problems at all. If you want to play some games with your friends online with a GBA emulator on your PC then definitely RascalBoy Advance is one of the best choices for you.

If you have been itching to play some of the classic Nintendo GBA games on your PC then these above mentioned emulators will help you do exactly that on your computer. These are some of the best GBA emulators ever created for PC. If you have some other suggestions that you think deserve to be on the list then feel free to mention them in the comments below and we’ll make sure to try them out and maybe even include them in the list.

The Best Emulators For Android

The Best Emulators for PC