Skip to content
Home Tech The Best Emulators For Android

After we did an extensive list regarding the best emulators available on PC, it was mandatory that we also do a list of emulators for Android devices out there. Well, today is your lucky day if you own an Android device because we bring you the ultimate list of amazing emulators that you can use on your Android device and enjoy all the classic games directly on your Android phone or tablet on the go. Below is the list of the best emulators for the Android platform. Some of them have Paid version, but they also feature a Free/Lite version which works exactly the same as the Paid version. The Paid versions are mostly for donations. You can get the same functionality from the Free versions of these apps as well. 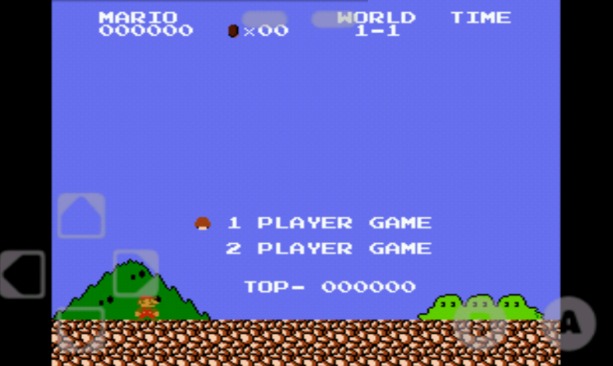 Nintendo Entertainment system commonly known as NES is the first console by Nintendo and it took the world by a storm. It was the complete home entertainment system back in the days with a bunch of games that made it one of the most iconic systems in the history of gaming. The original Super Mario Bros. game on the NES was the first game ever to become a multi-million franchise and introduce everyone in the world to the famous Italian plumber, Mario and his green brother, Luigi. Nintendo Entertainment System had one of the best lineups of games that every gamer should at least play once in their lifetime. If you are itching to play some of the classic games from the NES era then you are in luck because now you can do so on your Android phone or tablet. Just download John NES or NES Emulator apps from the Google Play store and you can play all the classic NES games on your Android device with these emulators. You can also use physical controllers to get a home console experience on your Android device. 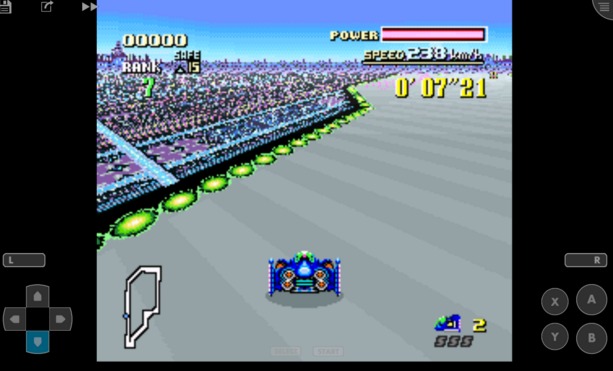 The console that brought some of the best graphics for its time is none other than Super Nintendo System also known as SNES. Games like Super Street Fighter 2, All-Star Mario, etc made the SNES much more popular and especially, all the Megaman games with amazing graphics took this console to the top of the charts. Nintendo went toe-to-toe with Sega in the ultimate console war back in the days and always came up on top, triumphing over all the competition with an easy victory. Now you may be interested in playing all the amazing games available for the SNES, if that’s so then you are in luck because now you can do so on your Android device. You can do so by downloading John SNES or Snes9x EX+ apps on your android phone or tablet. You will need to get roms yourself for the games that you want to play. 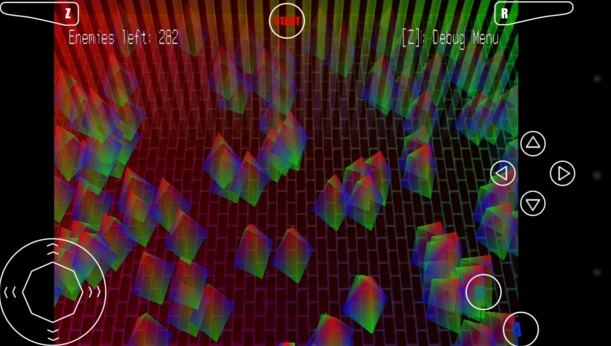 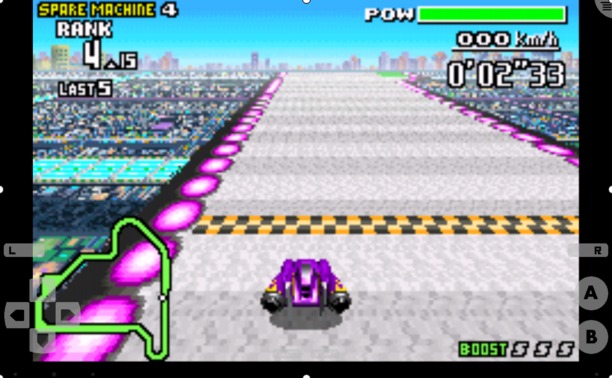 Nintendo offered some of the best games for the handheld systems. These handhelds included both Gameboy Color and Gameboy Advance systems. Both these handheld systems had some of the most popular games ever created for a handheld platform. These games included the popular Pokemon games and Mario games. If you want to play really old school games that were available on the Gameboy Color system then you should download the My OldBoy! or John GBC emulator apps to play all games on your Android. 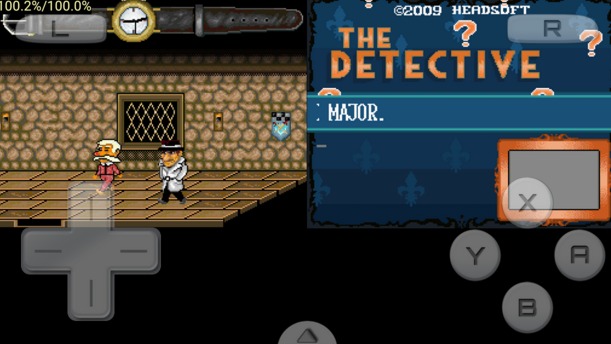 This one is a bit tricky. There are not many emulators out there that can play Nintendo DS games smoothly or some can’t even play the games at all. So, after doing a lot of trial and error we found the two apps that can play Nintendo DS games pretty decently. Nintendo DS is one of the most amazing Nintendo handheld systems because it brought Dual-screens to your hand, one screen for your gameplay and the other touchscreen where you can interact with the game you’re playing. There are some of the most amazing games available for Nintendo DS and now you can play all these games on your Android device without any hassle at all. If you want to play all the Nintendo DS games on your Android flawlessly and without any lag then download DraStic DS Emulator on your Android device. This one will set you back $6, but it plays all the games very smoothly. On the other hand, you can also download nds4droid on your Android but this one is still in the early stages and some games may not emulate at the full speed, but it’s entirely free so it all depends on your choice. 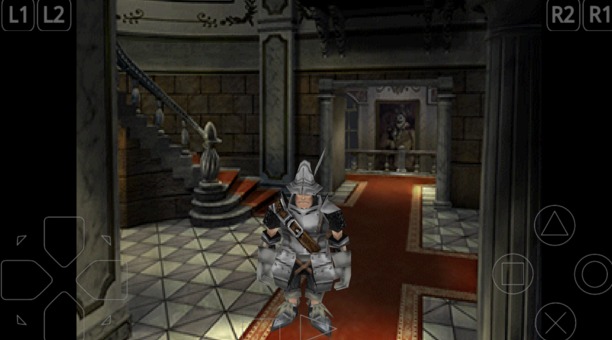 Enter Sony with the most amazing Playstation console that took the world by a storm and destroyed all other competition almost instantly. The Playstation was one of the most advanced machines during its time and it had a large library of amazing games that are still considered the best games in the gaming world. If you never had a chance to own this popular system back in the days then you have surely missed out on some of the amazing games in the history but worry no more because now you don’t even have to buy the whole system to play these classic titles. You can now play all these amazing games from the old days on your shiny new Android phone or tablet and enjoy these amazing games on the go anywhere. Just download ePSXe for Android app on your device and start playing all the Playstation titles directly on your Android device. This is a direct port of ePSXe emulator from the PC so it works exactly as its PC counterpart with no flaws at all. 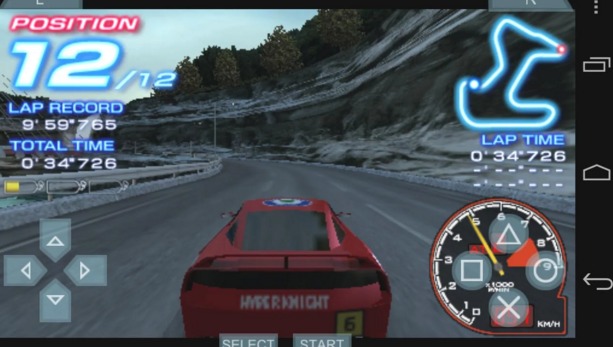 Playstation Portable commonly referred to as PSP is Sony’s first handheld console that offered some of the most amazing graphics and control system for a handheld device. The PSP offered some of the most amazing 3D games that are still considered the best games on any of the handheld systems in history. It was like having a mini-playstation in your hands at all the times with all those amazing games. Sony’s PSP used UMDs which were a small type of CDs for their games. The PSP had a UMD drive at the back that would read the games and play them on the handheld. Well, you don’t need UMD or even the PSP at all to enjoy these classic games. All you need is a decent Android device and the amazing PPSSPP emulator installed on your device to play all the PSP games on the go. PPSSPP is the direct port of the PC emulator and it plays all the tested PSP games flawlessly on your Android device as long as it has a powerful processor under the hood. 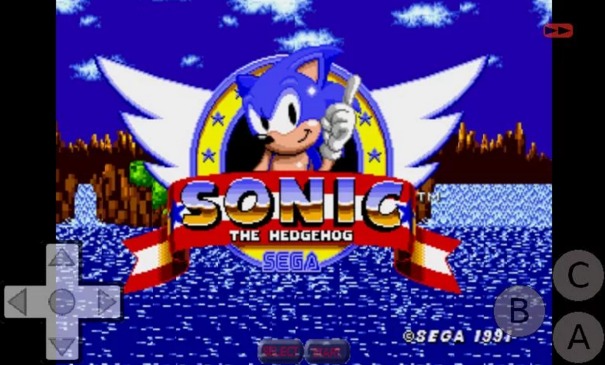 SEGA quickly came into the scene following Nintendo and giving them a good run for its money. SEGA Mega Drive II also known as SEGA Genesis gave the Super Nintendo Entertainment System a tough time. Sonic, SEGA’s own hero gave Mario a good run for his money, or should we say coins? SEGA Mega Drive II had a very amazing lineup of games that made it one of the classic consoles of all time. Even after SEGA stopped making hardware, SEGA Mega Drive II was still considered one of the greatest consoles of all time with some of the most amazing games.If your mouth is already watering and you want to try out some of the classic games available for SEGA Mega Drive II then you are in luck because we bring you the amazing GenPlusDroid emulator app that plays all the SEGA Mega Drive II games directly on your Android device without any trouble at all. So now you can enjoy these old-school games on the go.

This is the complete list of all the working and tested emulators available for the Android platform. All the above mentioned emulators have been tested on our Android devices that include a Nexus 4 and Nexus 7 (original). If you want to quench your thirst for some old-school gaming on the go then these emulator apps will come in handy. If you think that some other emulator apps also deserve to be in the above list then drop the names in the comment section below so we can try them out as well.