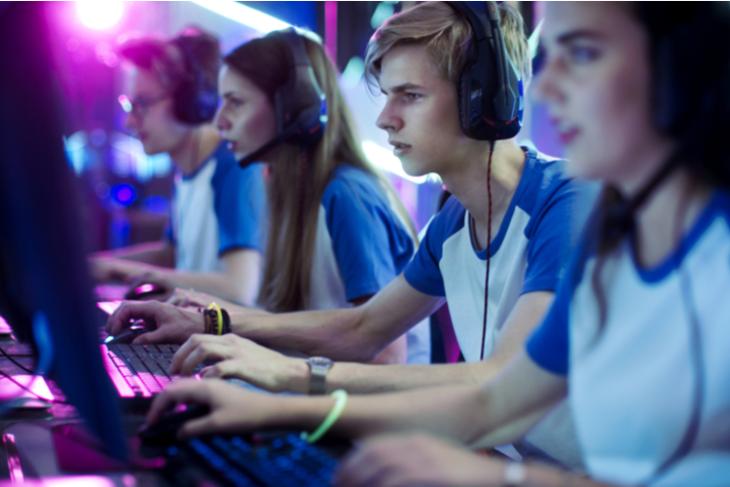 To take advantage of these skills acquired by gamers around the world, researchers from the University of Buffalo will be building an AI that can control autonomous air and ground robots for the military.

How Will They Build The AI

The scientists will develop a military strategy game based on the 1998 strategy game, Starcraft and the 2007 title Company of Heroes. They will then invite players to play the game in their labs.

While the participants play the game, the scientists will record every parameter of the gamers. This will include their decision making, hand and eye movements and brainwave patterns. The eye movements will be recorded using high-speed cameras and to monitor the brainwaves, electroencephalography (EEG) headsets will be used.

With the extracted data from the gamers, the researchers will create algorithms that will be able to control and lead a minimum of 250 autonomous drones to carry out military operations.

The scientists aim to create a much advanced AI system that can understand the motivations of human behaviour and actions. Souma Chowdhury, the assistant professor of mechanical and aerospace engineering at the School of Engineering and Applied Sciences had this to say – “We don’t want the AI system just to mimic human behaviour; we want it to form a deeper understanding of what motivates human actions. That’s what will lead to more advanced AI,”.

The Defense Advanced Research Projects Agency (DARPA) will be funding the whole project. They also posted a video (above) recently, showcasing how their swarms of drones can conduct military raids in urban areas. The main aim of these drones will be to collect information and provide insights to the ground military units.