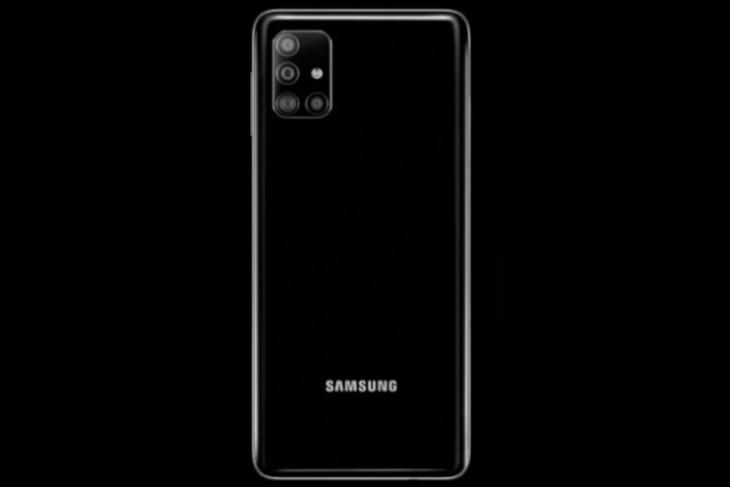 Samsung’s Galaxy M31s was tipped to be announced later this month with sales starting in August. While the previous report did not reveal the exact availability timeline, a new report from 91Mobiles suggests that Samsung may start selling the device on August 6 in India.

According to the report citing industry sources, the Galaxy M31s will be available to buy on Samsung’s online store and Amazon India. The exact pricing, however, remains uncertain.

Unlike the Galaxy M31 that came out this February, the render shows the absence of a physical fingerprint scanner at the rear. While an in-display fingerprint scanner would be great, let’s just hope the company doesn’t add a not-so-secure facial recognition and call it a day.

Another render has revealed that the handset would feature a punch-hole selfie camera or Infinity O Display, as Samsung calls it. You might recall that the Galaxy M31 featured a waterdrop notch.

As per leaks and speculations so far, the Galaxy M31s will feature an AMOLED display. It is likely to sport the Exynos 9611 chipset – same as the Galaxy M31 and even Galaxy M30s.

We could expect 6GB of RAM and 64GB of internal storage on the handset. You can further expand the storage with the help of a microSD card. The device is likely to retain the 6000mAh battery that supports 15W fast charging.