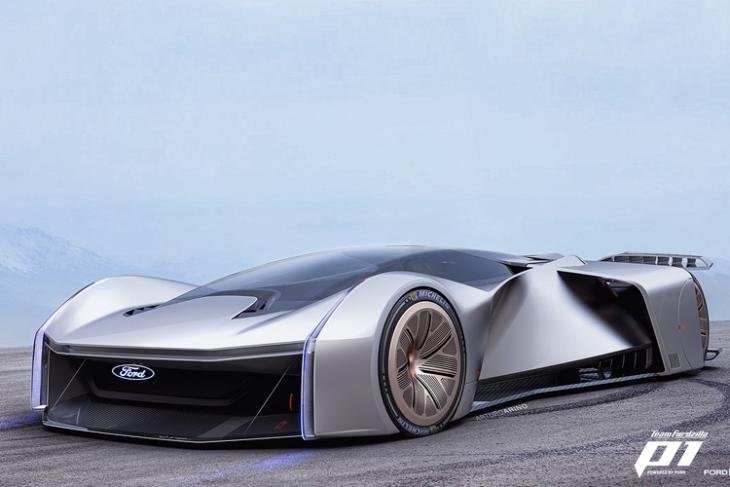 Over the past few decades, we have seen some really cool cars with breathtaking designs from major supercar-makers. Like, have you seen the Hyperion-X1 or the Gemera from Koenigsegg? Now, I agree that these cars look pretty damn good. However, I am quite sure that you have not seen anything like the “Fordzilla”.

Ford, by collaborating with gamers from all around the world, has created a virtual supercar dubbed the”Fordzilla P1″. It is essentially designed by the exterior designer of Ford, Arturo Ariño. However, there was an array of other designers, from which 83% of the gaming community chose Arturo’s design for the virtual car.

The project started back in March of this year when the Fordzilla P1 team sat with an idea to create the “ultimate virtual racing car”. Since its launch, the project went through several phases to come up with the final design for the car.

According to the team’s official website, “close to 250,000 fans helped shape Team Fordzilla P1”. And the result of this collaboration looks quite dope, to be honest. 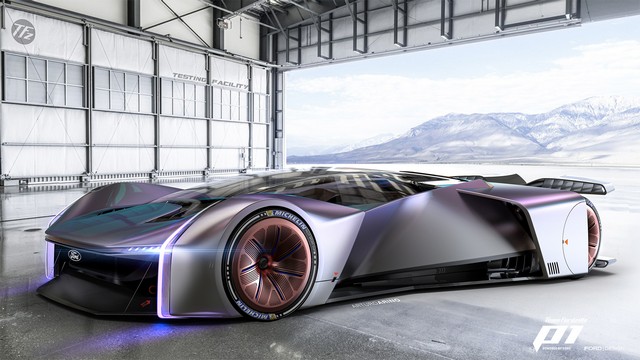 The team behind the “Fordzilla P1” has been dedicatedly holding poles on Twitter, asking gamers which design to choose for the various areas of the car. This way, the gaming community contributed a lot towards a large part of the development process of the car. 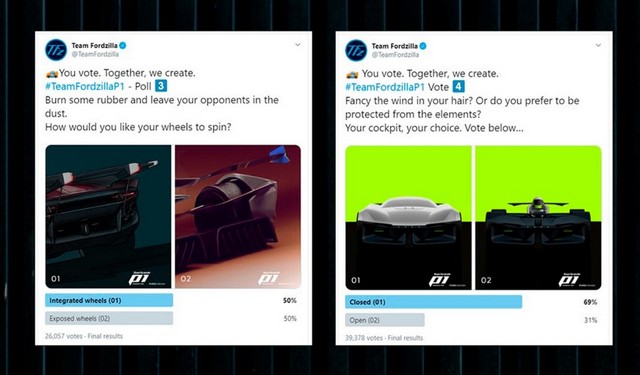 Now, the car is obviously not real and only exists in the virtual world. Ford says that it will make its way to a “well-loved game” sometime in the near future. However, the company has not disclosed the name of the title in which the “Fordzilla P1” will be added. So keep an eye out for an in-game “Fordzilla P1” in upcoming racing titles.

On a second thought, can you take a guess? Let us know down in the comments.

The team also recently released an introductory video of the “Fordzilla P1”, which you can check out right below.