Skip to content
Home News Check Out the Hyperion XP-1, a Hydrogen-Powered Supercar 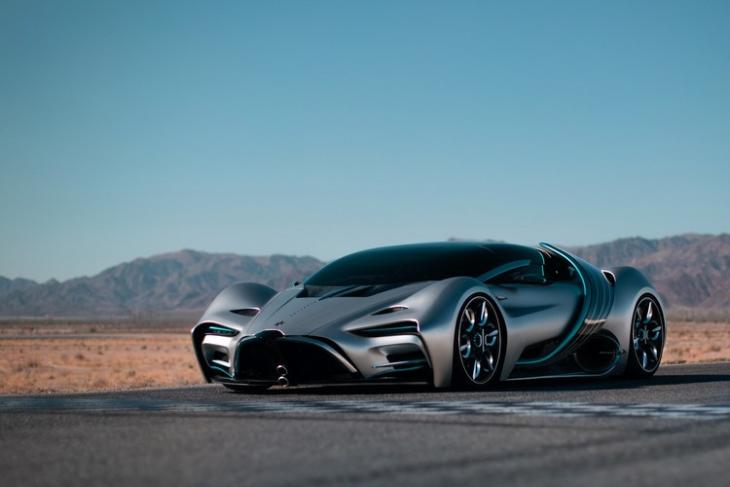 In an attempt to make hydrogen an essential source of energy for future vehicles, Hyperion, a company from California has made a unique hydrogen-powered supercar. The Hyperion XP-1 is a supercar that uses only one tank of compressed hydrogen to go a thousand miles (1610 KM).

According to Hyperion, the XP-1 is a first-of-its-kind hydrogen-powered supercar that can go from 0-60 mph in just over two seconds. The company did not use any heavy-duty batteries inside their car, unlike Tesla. Instead, they have used fuel cells to generate power for the car using compressed hydrogen gas. 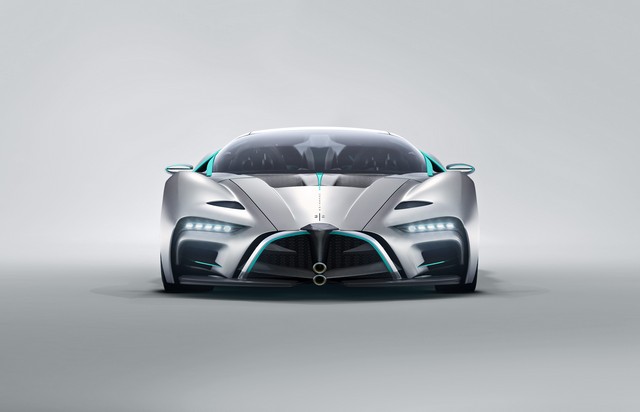 Generally, hydrogen fuel cell cars combust hydrogen to generate power for the car. However, the XP-1 does not combust the hydrogen. Instead, it uses the compressed hydrogen to mix it with the oxygen from the air in its fuel cells to initiate a reaction. This reaction produces the necessary power for the vehicle and discharges water as a by-product. So, interestingly, instead of smoke, this car discharges water!

Now, the reason the XP-1 can go up to 1000 miles in a single tank of hydrogen is that compressed hydrogen yields a higher amount of power per liter than an electric battery, explained Angelo Kafantaris, the Hyperion CEO. Moreover, as hydrogen is one of the lightest gases in the periodic table, it drastically reduces the weight of the car, allowing it to churn out more mileage per liter. 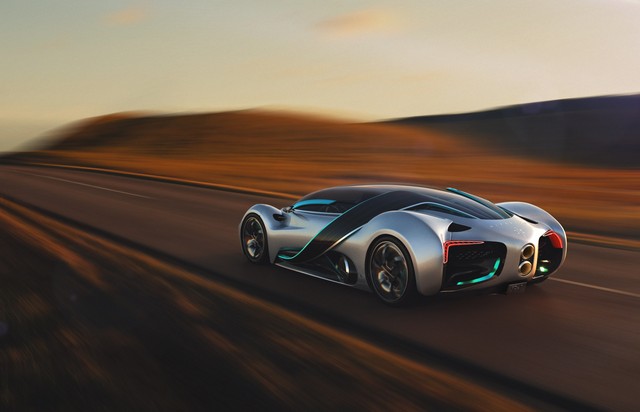 The company has many working prototypes of the car and is planning to bring the XP-1 to the market for consumers to buy. The CEO, Kafantaris did not give out any details on the pricing of the car. However, he hinted that the top-model, which would go 1000 miles per tank, would be in the millions range. Also the company will produce only 300 of these cars for general consumers. 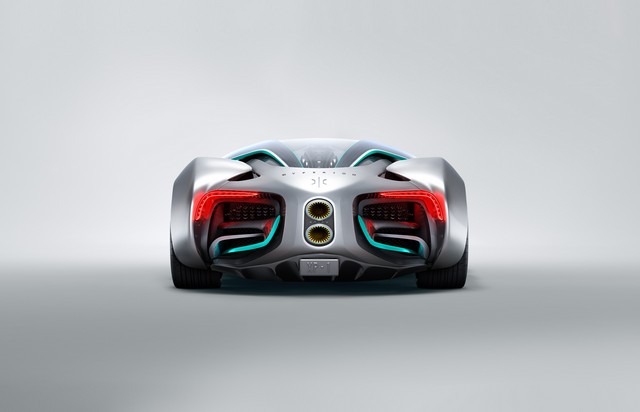 By producing this car, Hyperion aims to make hydrogen-powered vehicles more common in the market. Despite a few barriers like the fact that hydrogen does not exist as an independent element in nature and people have to extract it in order to use, companies like Honda, Toyota, and General Motors have been developing hydrogen-powered concept cars. Tesla competitor, Nikola even aims to bring hydrogen-powered semi-trucks in the near future.

You can check out the cool Hyperion XP-1 on Hyperion’s official website.