Skip to content
Home News This $1.7 Million Mega-GT Car is Probably the Fastest and Most Spacious Car Ever 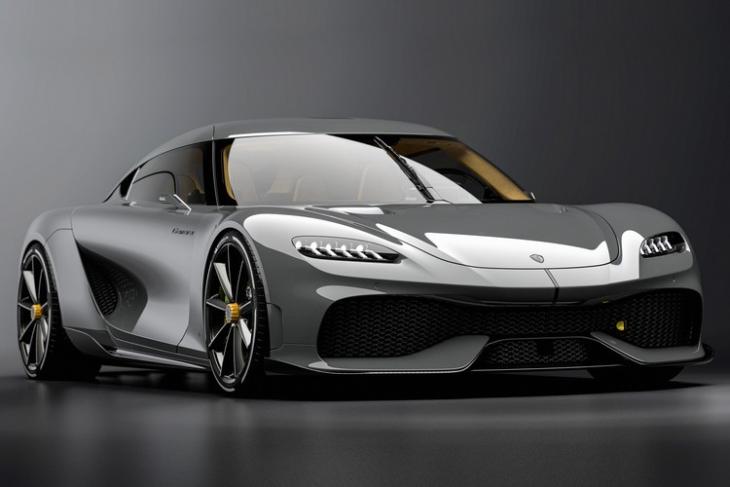 When we think of a sports car, we think of a compact, aerodynamic, engine-based, and most importantly, a two-seater car that goes insanely fast. Well, how about a crazy fast hybrid car that incorporates the efficiency of electric batteries and the horsepower of an engine to go from 0-100 KMPH in just 1.9 seconds? Enter the new Koenigsegg Gemera!

Christian Von Koenigsegg, the founder and CEO of Sweden-based sports car-makers recently introduced the Gemera on the online motor show that was arranged by the company itself to honor the canceled Geneva International Motor Show 2020. You can watch the 16-minute YouTube video right below. 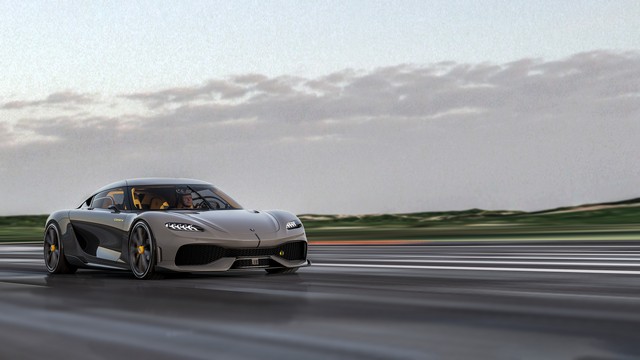 Now, coming to the Koenigsegg Gemera, the world’s first Mega-GT car that combines an 800V battery with a newly developed Tiny Friendly Giant (TFG) engine, that is based on the patented electrified Koenigsegg Direct Drive (KDD) technology, to give an output of 1700 bhp and 3500 Nm of torque. In only EV mode, you can go up to 50kms and after that, the engine will kick in to give you another 950kms of range, making it an even 1000km car. And did I mention that it can go from 0-100 in 1.9 seconds? 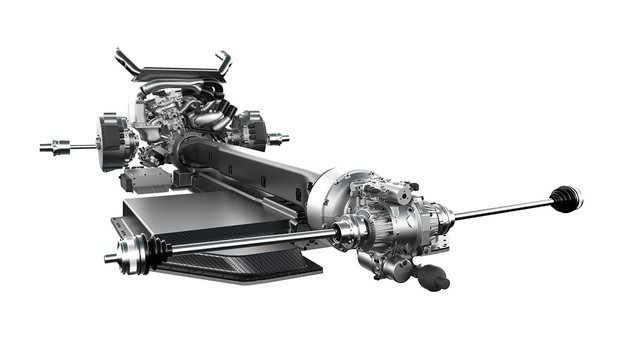 First Four-Seater Supercar and First for the Company

However, that is not the highlighting feature of the car. The Koenigsegg Gemera is the world’s fastest car that comes with four full-sized seats. And moreover, it is even the first four-seater of the company. So, that makes it the speediest and most spacious car ever to tread the roads. 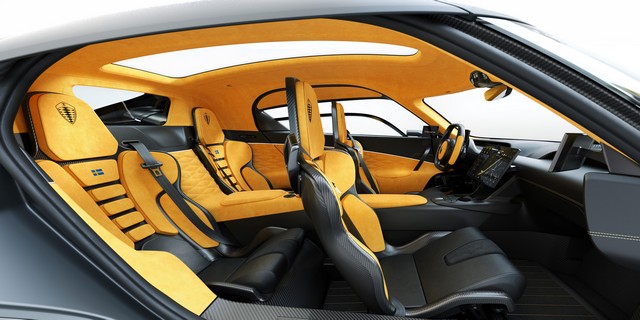 There are two seats in the front and two in the back of the car, however, there is only one door on each of the sides of the car. So, as you can imagine, the door is massive in size. When opened, it gives the passengers access to the rear seat without needing to move the front seat a bit forward. This was possible for the company as the Gemera is a mid-engine car with its two electric motors near the rear wheels. 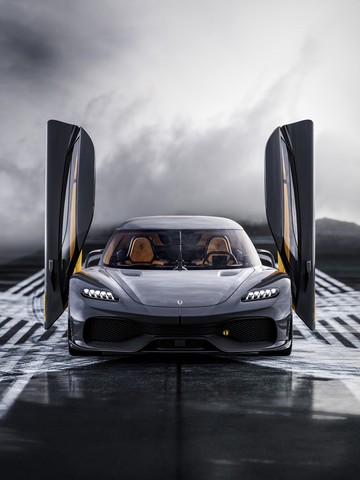 On the inside of the car, there are all kinds of tech in place to give you the ultimate supercar-esque family experience! In fact, Koenigsegg himself came up with the idea of a four-seater hybrid car back in 2003 when he had his first kid.

Apart from the above features, the car’s engine runs on 100% renewable fuel sources. This is possible because the engine is designed to use alcohol-based fuel sources like ethanol, methanol to provide power for the car. In fact, according to Christian, in an experiment Finland, the team converted volcanic magma into renewable fuel to power the car, and they were even successful. So, this car literally runs on volcanic energy. However, if you want, you can also use general petrol like a normie.

Now, as you can already guess, with this amount of features and horsepower, this thing ain’t gonna be cheap. The price? According to the CEO, the Koenigsegg Gemera will start from $1.7 million. However, considering the company’s clientele, I think that this is the perfect hybrid car that is at least five years ahead of its time.

You can check out this beast on Koenigsegg’s official website.