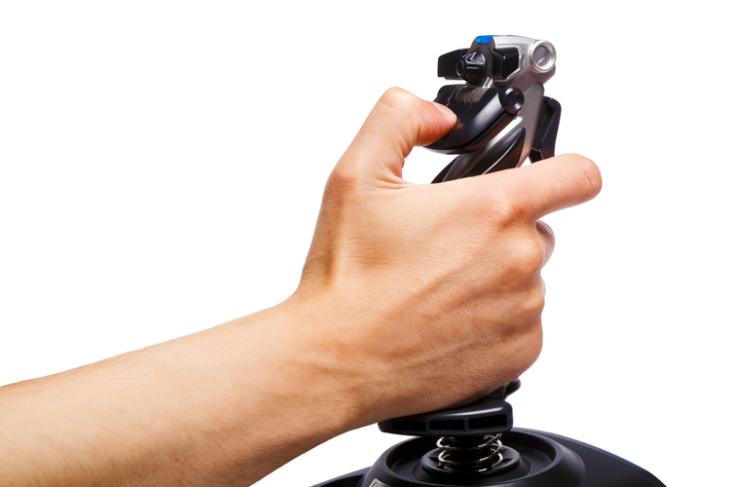 After quite a long wait, Microsoft revealed that they will be launching a new “Microsoft Flight Simulator” video game back in 2019. Fast forward to 2020, we now have an ongoing pandemic and Microsoft has launched the flight-sim game that comes in a box of 10 DVDs, apart from releasing a digital version, of course. Now, according to reports, all the best flight stick controllers on Amazon are now sold out.

Now, for the unaware, Microsoft’s flight-sim game enables you to ride your own airplane across the world. You can travel to different locations that do exist in the real world and are taken from crowdsourced data.

There sure is an unusual 212-story building-glitch in the game which we recently came to know about. However, other than that, the game is as realistic as a virtual world can get.

So, if you have already got the game and was planning to get a flight stick controller for yourself, then I would suggest you to stop thinking and start acting.

You can check out some of the best options for a stick controller from right here.