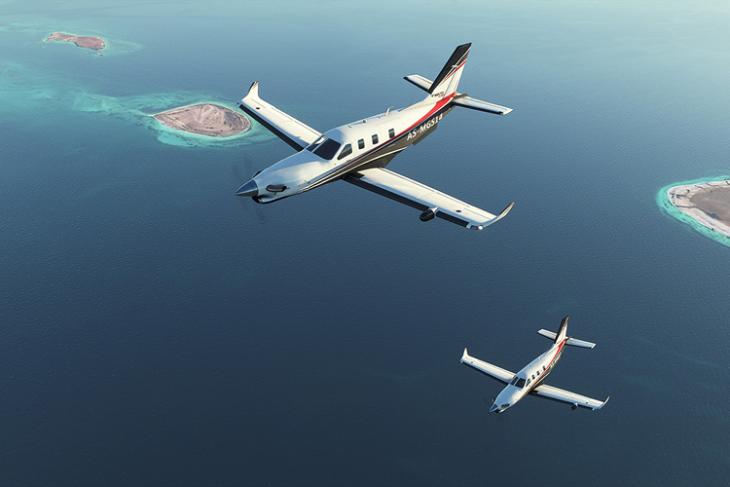 Microsoft had stopped the Alpha 1 recruitment for the Microsoft Flight Simulator 2020 and started sending out confirmations for selected Insiders earlier this week. The selected players will get access to the game starting October 24.

In case you’re interested to be part of the testing team, worry not as another wave of recruitment for the Alpha 2 will start later this month. The tech giant has also released a subscriber-only vlog series named “Feature Discovery” for gamers who are part of the Microsoft Flight Simulator Insider program. Luckily, someone has uploaded the first episode in the series on YouTube which you can watch from here.

As you might have guessed, one of the salient features of the game is the vastness and rich details included in the maps. In order to achieve this, Microsoft collected two petabytes of data including two million cities, 45,000 airports, and all the roads & mountains on the planet.

To make the maps even better, Microsoft uses Azure to accurately determine the position of trees and the colors of rooftops. Moreover, VR support is anticipated to come in future updates as reported by UploadVR following an interview with AVSIM.

For people worried about internet speeds, Microsoft uses adaptive streaming to provide the level of details based on your internet’s bandwidth. Also, a completely offline mode will be available in the game based on real-life data.

In case you haven’t watched already, take a look at the stunning trailer of Microsoft Flight Simulator 2020 which got announced back in E3 2019 below.

So, are you excited to fly across the world in Microsoft Flight Simulator 2020? Let us know in the comments.

There is a 212-Story Building in “Microsoft Flight Simulator”, Thanks to a Typo