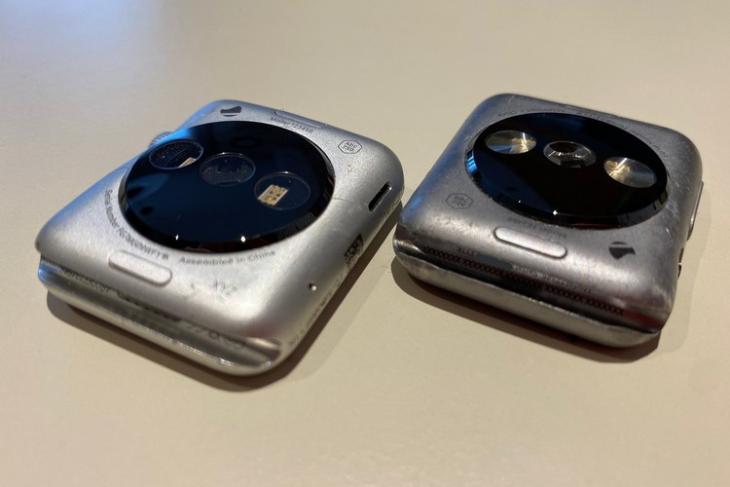 “This stuff doesn’t have an estimated value,” the man said.

Giulio Zompetti (@1nsane_dev) is a 27-year-old man from Lombardy, Italy, who collects prototype Apple devices. Recently, he told Motherboard that he has purchased six prototypes of the first-gen Apple Watch which did not make their way to the final production. When asked, from where did he acquire these rare pre-production devices, Zompetti just said that they came from e-waste facilities. The collector shared the images of the prototypes via a tweet (below) recently and caught the eyes of some Apple enthusiasts.

Now, it is important to verify that these prototypes are actually the real ones from Apple as these items can be easily duped. However, the QR codes, serial numbers and a rare logo in some of these watches indicate that these are actually legit items. According to Motherboard, this rare logo was found in some of the pre-production iPhones back in the day.

Although these prototypes of the first-gen Apple Watch are all somewhat broken, Zompetti said that the key components are all working and he is looking forward to repairing them. 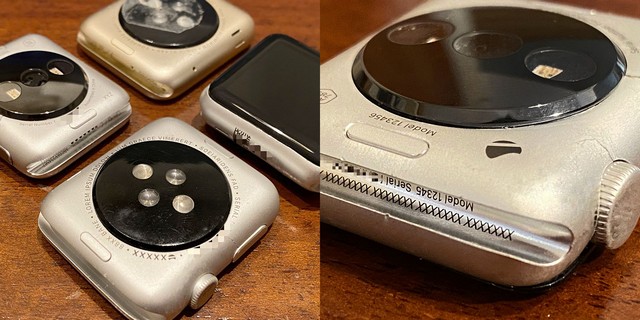 Currently, the collector just wants to keep the devices to himself. However, if he can wait for a few years, these prototypes could become one of those retro-collectors’ items worth thousands of dollars, just like the Nintendo Play Station.