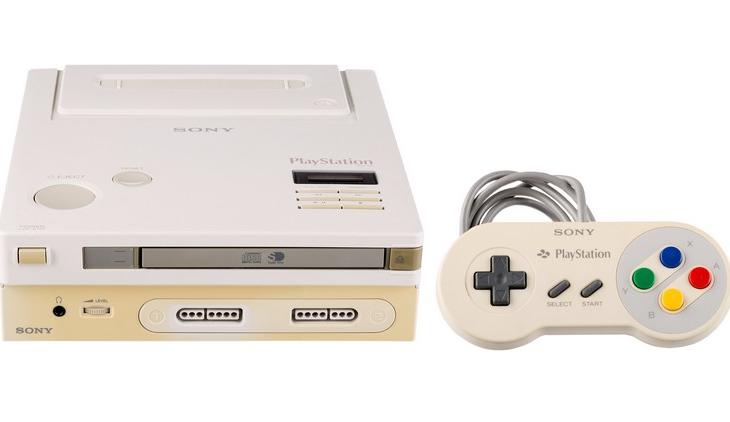 The Nintendo PlayStation was the first gaming console that could load games from SNES (Super Nintendo Entertainment System) cartridges as well as gaming discs. However, this one-of-a-kind gaming console of the early days did not make it to the consumers as the partnership between Sony and Nintendo did not end well.

Nonetheless, Sony reportedly made around 200 prototype versions of the console before the collaboration came to an end. One of these prototypes was in the possession of Olaf Olafsson, one of the founding member of Sony Interactive Pictures. Later the man went on to work with Advanta. However, when he left Advanta to join Time Warner, the former company went bankrupt and sold every item in its office at an auction and that is where a man named Terry Diebold got his hands on this only working Nintendo PlayStation.

Diebold toured many gaming expos with the gaming console and created a lot of hype around it. At a point of time, the founder of Oculus, Palmer Luckey conveyed about his desire to get this retro gaming console.