Skip to content
Home News Firefox Private Network Enters Open Public Beta in the US; Will Launch as Mozilla VPN 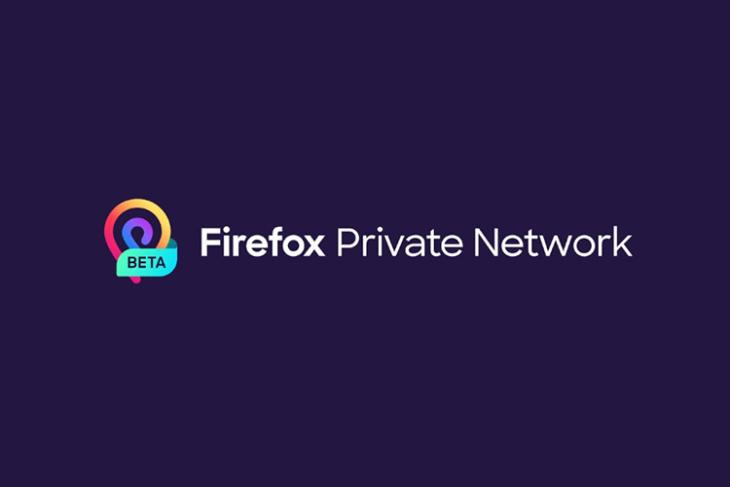 After starting out as an in-browser VPN service and expanding to Android on an invite-only basis, Mozilla has now announced that the beta version of its VPN service, called Firefox Private Network, is available for everyone in the U.S.

The company mentions in its blog post that over 70 percent of early beta-testers had a positive experience using the VPN. According to Mozilla, Firefox Private Network made users feel empowered, safe, and independent while being online. Mozilla also claims that 83 percent of users found the VPN easy to use.

The price of Mozilla VPN will not change for a limited time. That is, users can avail Mozilla VPN subscription at the same $4.99 per month pricing. The service is available across Windows 10, Android, Chromebook, and iOS platforms. The company will add support for Mac and Linux in the future.

When Mozilla launched the in-browser VPN service’s beta, it was available for free. Well, that’s going to change too. In a separate blog post, Mozilla says it will convert its free beta into a paid beta that costs $2.99 per month. Alongside switching to a subscription model, Mozilla now lets you use the same account in three Firefox browsers.

Hence, at a glance, here’s how the pricing of the products looks like:

Mozilla has not decided if it would bundle both the VPN and browser extension service as a complete package yet and that’s something we will have to wait and find out. Meanwhile, if you want to check out Firefox Private Network for yourself, you can check out our guide on how to install Android apps not available in your country.