Beebom
Home News The “Find My” App in an iPad Helped Police Track Down Two... 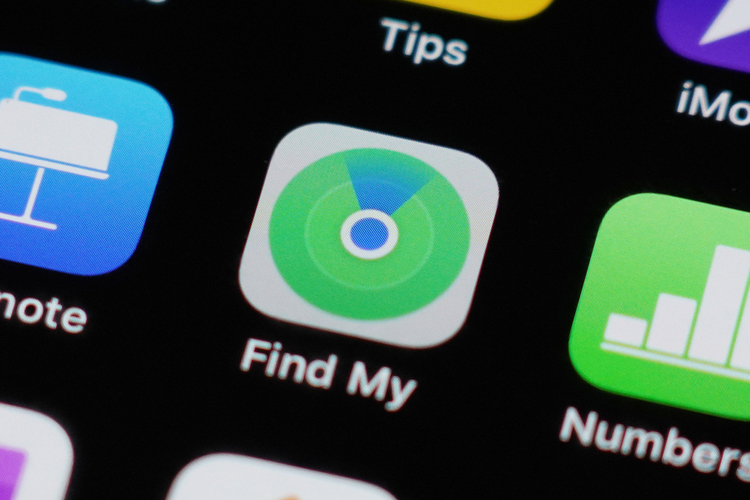 Back in December 2019, the “Find My” app in an iPhone helped police track down a car that was stolen. This time, the app was used by the Australian Police force to track down two burglars, who invaded a house in the city of Melbourne, Australia.

The incident took place more than a month ago, on February 4th, however, the police released a detailed report only recently. The episode started when two individuals, Vaatoa Chang and Jonas Montealegre, invaded a house in St. Albans and took off with two cars and an iPad. Little did the 29-year-old and the 36-year-old knew that the “Find My” tracking feature was enabled on the iPad.

According to the report, the victim of the burglary used the “Find My” app to track down his Mitsubishi Triton. The app led him to a hotel which was nearby. From this point, the authorities took over the situation.

The police found that the Triton had been dumped by the men in the hotel, but the iPad continued to ping their location. The men switched to a Toyota Kluger and headed towards the north. Then the police tried to intercept the Kluger and failed. Finally, a spike strip laid down by the authorities deflated the passenger-side tyres of the Kluger. The officers in the air-wing reported that the duo then attempted to carjack two cars. Subsequently, a second pursuit was authorised that lasted only for 41 seconds. 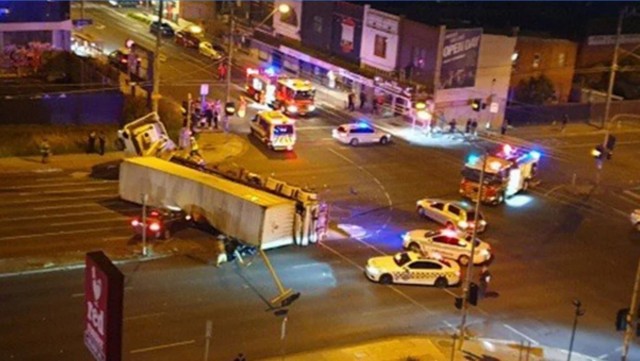 As the second pursuit started, the duo ran through a red light and crashed onto a freight truck at a speed of 100km/h. The crash also affected an Audi that was nearby. The truck driver and the Audi driver escaped with minor injuries. However, the devastating crash killed both the men inside the Kluger.