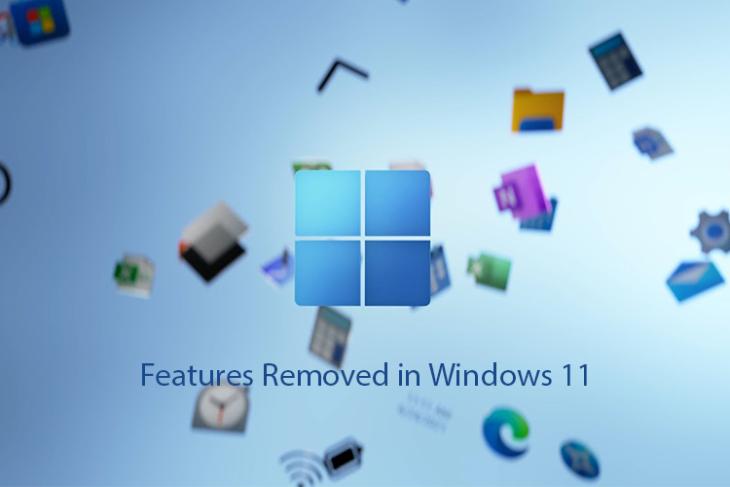 While Microsoft has removed some Windows 10 features, it has today brought better features to replace them on Windows 11. For what it’s worth, here are all the features Microsoft removed during its transition from Windows 10 to Windows 11. 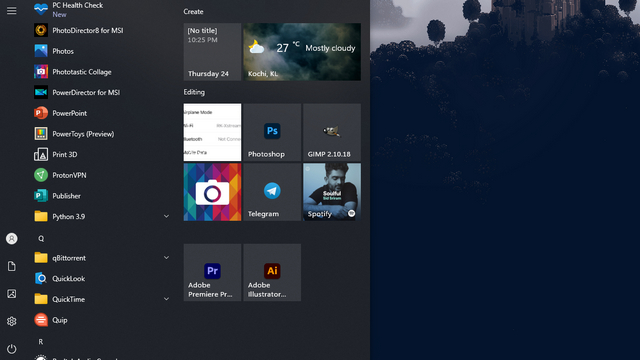 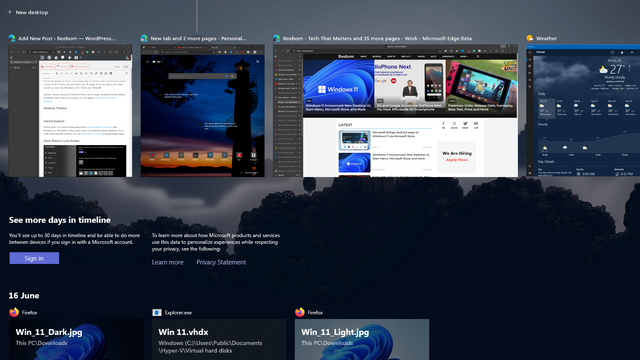 One change users will surely notice when they move from Windows 10 to Windows 11 is the removal of Timeline. Timeline was a sophisticated task view to show a chronological view of apps you have accessed on your Windows PCs. However, Microsoft states that some features of Timeline will live on through Edge.

Microsoft has confirmed that Cortana will no longer be included in the first boot experience. What does that really mean? Well, you no longer have to hear Cortana yell at you saying, “Hi there! I’m Cortana, and I’m here to help. A little sign-in here, a touch of Wi-Fi there, and we’ll have your PC ready for all you plan to do” when you set up your new Windows 11 PC. Thank you, Microsoft.

Another change coming to Cortana is that it will no longer be pinned to the taskbar by default. And if that isn’t enough, you can always uninstall Cortana from Windows.

Microsoft is removing Tablet mode on Windows 11. However, you shouldn’t be worried about that. The company has vastly improved the touchscreen experience with its new Windows 11 desktop OS. Moreover, Windows 11 will automatically adjust whenever you attach a keyboard to your tablet. 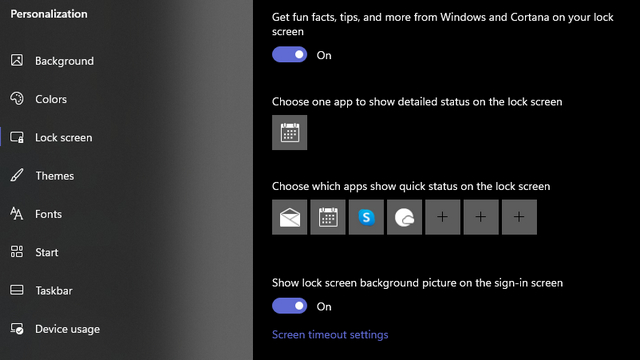 Other miscellaneous features Microsoft removed with Windows 11 are as follows:

Features Removed by Microsoft in Windows 11

So, those are all the features Microsoft removed when it moved from Windows 10 to Windows 11. As you can see, except for Live Tiles and Timeline, you don’t have to sacrifice a lot when you’re upgrading to Microsoft’s latest operating system. You can go through our article on Windows 11 to catch up with all the new features and check if your PC can run Windows 11.