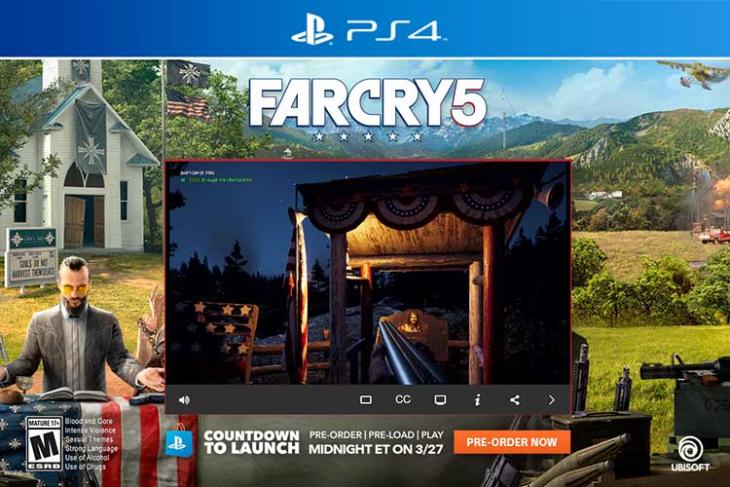 Ubisoft’s highly anticipated Far Cry 5 is scheduled to launch later today and Sony is running a promotional event on the PlayStation Store to mark the occasion. The promotional event has been divided into quests and players can win exciting rewards, including a 20% discount code, for completing the quests.