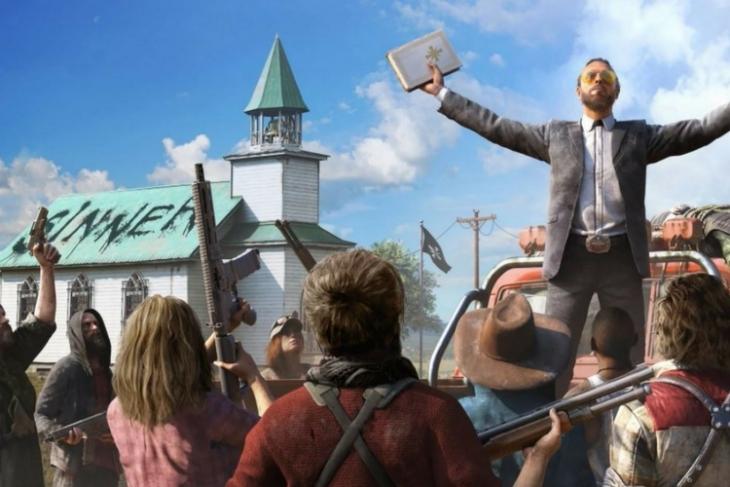 Ubisoft is one of the biggest names in the gaming scene and has been riding high on the success of Assassin’s Creed: Origins. Now, while the game studio is gearing up for the release of Far Cry 5, the company has shared us some information about the AI being used to predict bugs in a game’s code that comes as a boon to the developers.

Ubisoft has transformed the testing process of new games, allowing artificial intelligence algorithms to do the heavy lifting, freeing developers to focus on fixing bugs, rather than finding them.

Dubbed Commit Assistant, Ubisoft says it fed the AI with over 10 years’ worth of code from across its software library, and allowed the system to learn where mistakes have historically been made. The system also referred to any corrections that were applied to games after release. It uses this data to predict when a developer may be making a similar mistake in new code. 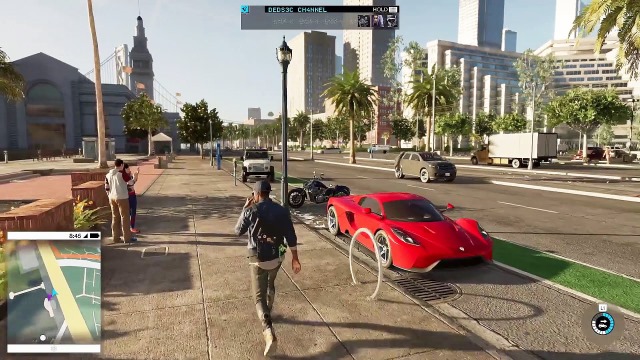 Apart from Commit Assistant, Ubisoft is also focussing on AlphaGo, the AI system that they’ve embedded into their games. Ubisoft explained the working of their AI in their previous game, Watch Dogs 2. Using an example of a non-player-controlled car driving around the game’s virtual San Francisco, Olivier Delalleau, an AI programmer at Ubisoft,  showed how, initially, it would more often careen out of control when taking corners. The car was programmed with the goal of reaching a destination or looping the streets, providing visual flavor to the game world. Later on, the team made use of reinforced machine learning to train the AI. Effectively, cars learned how to take corners smoothly with the use of effective braking, which allowed Watch Dogs 2’s representation of San Francisco more realistic and reduced random crashes.

But Watch Dogs 2 wasn’t the only game where Ubisoft has implemented AI. According to them, Far Cry 5 has one of the most advanced implementations of AI. While we previously talked about a plethora of additions to this year’s Far Cry, the missions will also be incorporating the use of AI for driving the storyline. As such, player’s choices will heavily impact the storyline of the game, adjusting the game’s difficulties as well as the enemies behavior.

Basically, Ubisoft has incorporated AI into every non-player character in the game. 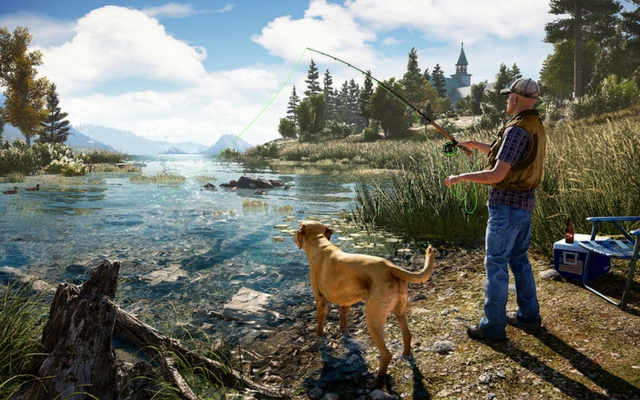 Ubisoft also stated an example, in which they explain that when a player encounters a non-player character or NPC in Far Cry 5, two systems are at work: trust and morale. In case you aim your weapon at a stranger, they will react with distrust or fear, warning you to lower your gun. Additionally, if the NPC fears a threat from you, they will attack you, fearing for their own lives. Basically, Ubisoft has implemented the use of behavioral pattern analysis to drive an NPC’s actions. Additionally, if you face a group of enemies and you manage to take out the majority of the gang, the remaining players will attempt to flee as they may realize they’re outclassed. Similarly, animal companions will respond to player activity, cowing close to the ground unprompted when you crouch into stealth, for instance.

The idea of implementing AI into games is to use machine learning to add a sense of depth and realism to the world while keeping the work of the development team as light as possible. This, in turn, allows the developers to focus on other aspects of the game. Additionally, it could also mean a lesser amount of time devoted to testing, thus bringing forth earlier releases of a game.