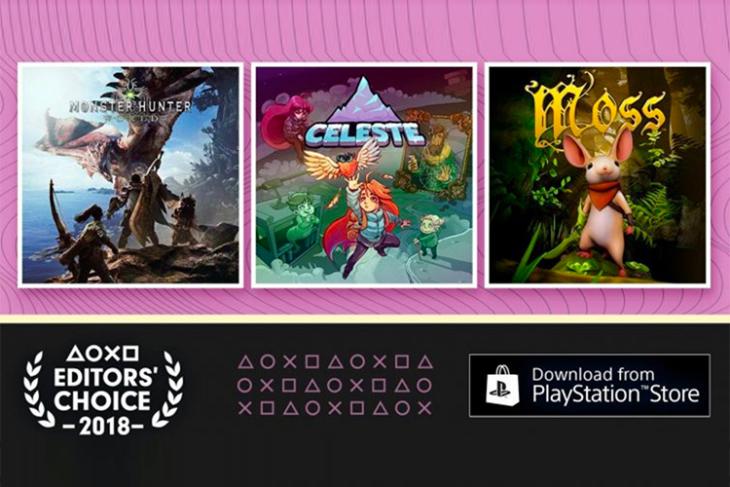 Every month, Sony asks the massive PlayStation community to vote on its favorite game from the last month and publishes the results along with, sometimes, Editors’ choice picks as well. Well, the results for March 2018 are here and there’s no reward for guessing which game was voted as the “Players’ Choice Winner for March.” It is pretty obvious, after all.

Anyway, the PlayStation Blog team has also announced that Editors’ Choice awards will also be given out every three months (usually) starting from now. So we have quite a lot of winners here for March 2018.

There was really no doubt that Far Cry 5 will win the Players’ Choice award for March 2018. The game is part of a franchise that has churned out some hugely popular games, including (who can forget) Far Cry 2. 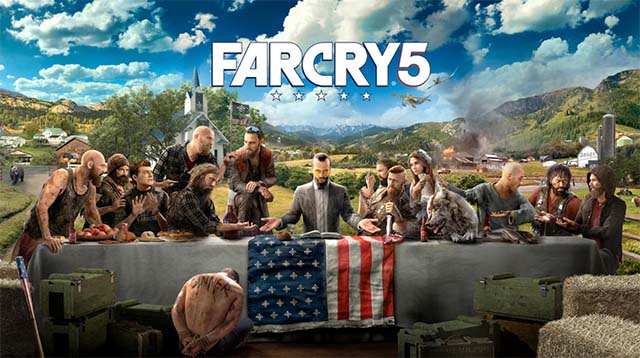 Far Cry 5 is the first time the series is based inside the US, with Hope County being the center of all the action in the game.

Runners-up in the Players’ Choice awards were

The PlayStation Blog editors also made their own recommendations for the games they enjoyed the most from January to March.

Andy Yen picked Moss, the PS VR game thanks to its storybook charm, and the fact that the game is so well made, it’s almost as if you’re in a co-op mode with the protagonist of the game — heroine mouse Quill.

Shadow of the Colossus Remastered

Justin Massongill’s pick, Celeste, is a beautifully done platformer with a breathtaking soundtrack, and an amazing, personal storyline.

Dragon Ball FighterZ definitely doesn’t need an introduction. The fighting game based on the hit anime series is a treat to play, with amazing animations that rival those of the original show itself.

A Way Out is an incredible game about escaping from a prison. You’ll team up with a live human player, and in your bid to escape from the prison you’ll form bonds with the player you’re playing with. But, towards the end of the story your bond and your friendship will be tested. According to Sid Shuman, who picked the game, it’s already one of the best games of the year.