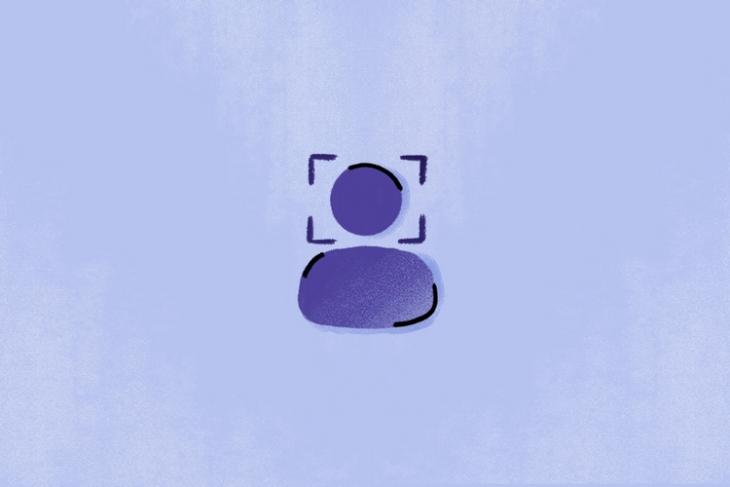 Back in 2017, Facebook started rolling out a facial recognition feature that detects you even in untagged photos. After making the feature opt-in in 2019, Facebook has surprised everyone with its decision to shut down the face recognition system on its platform. According to the company, the move is part of its efforts to limit the use of facial recognition in its products.

“This change will represent one of the largest shifts in facial recognition usage in the technology’s history. More than a third of Facebook’s daily active users have opted in to our Face Recognition setting and are able to be recognized, and its removal will result in the deletion of more than a billion people’s individual facial recognition templates,” wrote the company.

Facebook sunsetting its facial recognition will also impact its Automatic Alt Text (AAT) system. Actively used in 4 percent of photos, AAT generates descriptions of images for visually impaired people. While AAT will still be able to recognize the number of people in a photo, it will no longer identify the people using face recognition.

Notably, this is the first major shift to Facebook after it rebranded to Meta. In the future, Facebook hopes to use facial recognition tech in limited use cases such as identity verification to gain access to a locked account and verify identity in financial products to avoid fraud and impersonation. In a nutshell, Facebook says it’s moving away from broad identification to narrower forms of personal authentication.