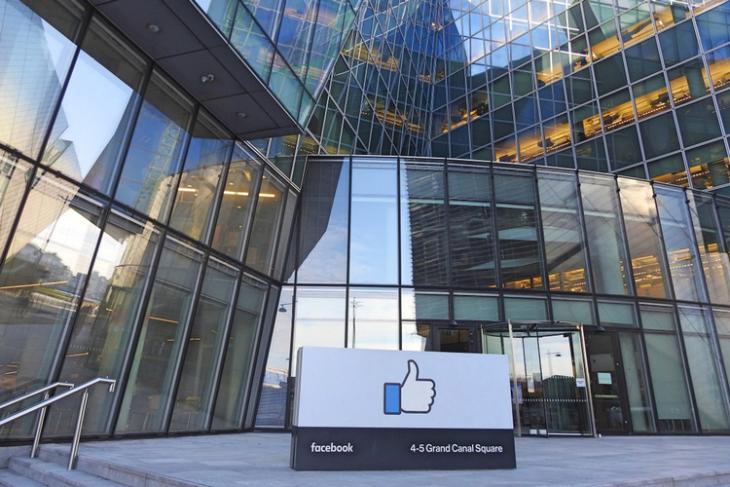 Following multiple employee walkouts for not taking any action against US President Donald Trump’s controversial posts that glorifies violence, Facebook CEO Mark Zuckerberg has now published a statement saying the company would review its policies.

In a note shared with employees, Zuckerberg mentions how a lot of people expressed that the company should have labeled the President’s posts. According to him, Facebook did not take that approach because according to current policies, the “right mitigation is to take that content [inciting violence] down — not let people continue seeing it behind a flag.”

As per the note, Facebook will “review” three policies. The policies in questions are as follows:

Although Zuckerberg thinks the current policies are “principled and reasonable”, it appears the company is open to alternatives. As part of these efforts, he says he has started meeting with the team to hear all plausible ideas.

However, he also points out how revisions may increase content moderation in the platform. “In general, I worry that this approach has a risk of leading us to editorialize on content we don’t like even if it doesn’t violate our policies, so I think we need to proceed very carefully,” he added.

Going forward, Facebook aims to establish a “clearer and more transparent decision-making process”. The company will also review any required structural changes to “make sure the right groups and voices are at the table.“