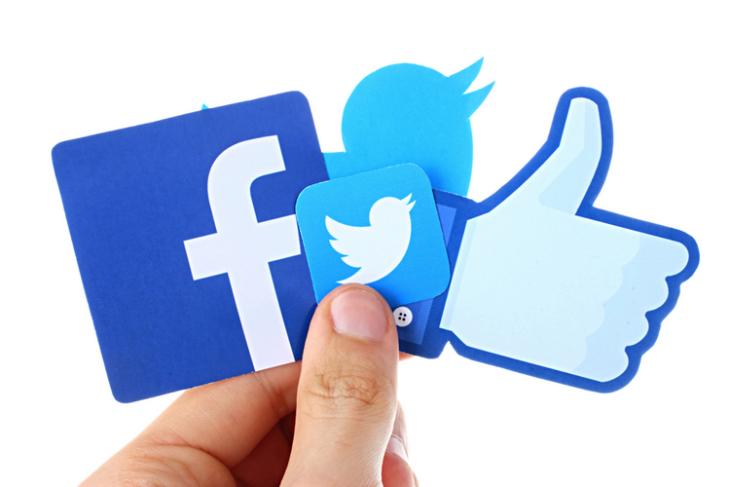 After a proverbial firestorm erupted over the sudden disappearance of all Facebook timeline posts that were cross-published from Twitter, the two parties have got together to restore all such posts. In a statement to Axios, Facebook said that following complaints from users about the deletion of thousands of old posts spanning several years, it ‘restored the past content and it’s now live on people’s profiles’.

The controversy seemingly erupted late last evening when Facebook appeared to have deleted all timeline posts that were cross-published from Twitter. In reality, the posts were auto-deleted after Twitter had its Facebook app removed, as it became useless following the latter’s imposition of several API restrictions on third-party developers in an apparent crackdown to prevent future data leaks of the scale of Cambridge Analytica.

As part of the new changes that came into effect on August 1, 3rd-party apps and services, including the likes of Twitter, can no longer directly post on a user’s timeline on their behalf. With its app becoming basically useless following the implementation of the new rules, Twitter decided to delete it from Facebook, but it unexpectedly caused old posts to disappear, with neither party apparently having any prior idea that something like that may happen. 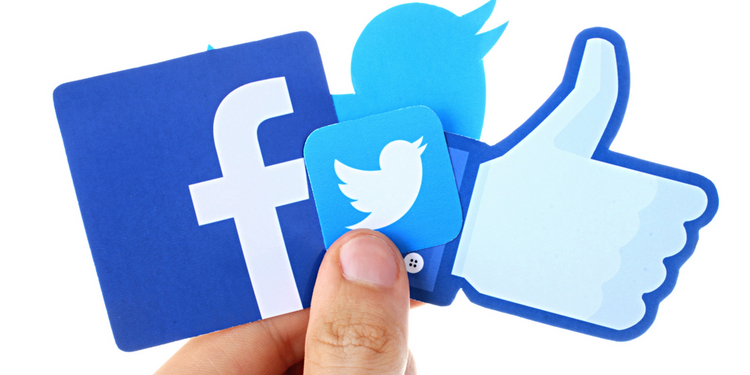 It was only after many users started complaining about the issue that sanity prevailed and the content was restored. In its statement, Facebook said, “A Twitter admin requested their app be deleted, which resulted in content that people had cross-posted from Twitter to Facebook also being temporarily removed from people’s profiles. However, we have since restored the past content and it’s now live on people’s profiles”.