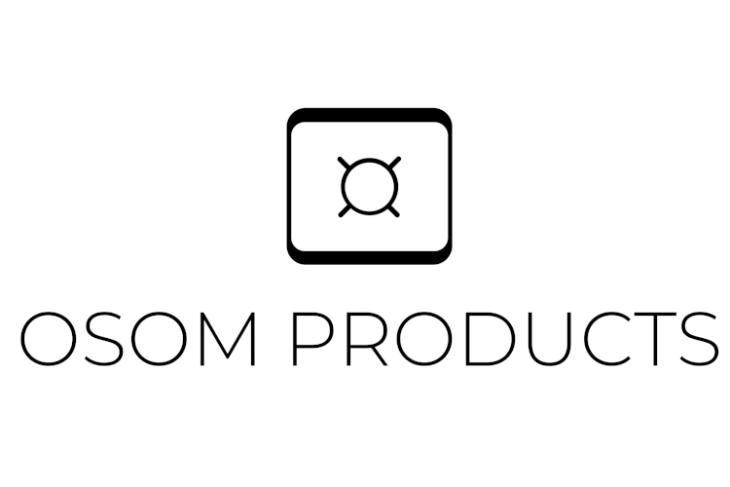 Essential Products launched the Essential Phone in August 2017, showed off a taller phone prototype in October 2019, and ended up getting shut down in February this year. While the company went downhill after Essential founder Andy Rubin’s alleged sexual misconduct, the brand’s phone had a huge fan following, especially among hard-core Android enthusiasts. Now, former Essential employees have teamed up to form a new company called OSOM Products, presumably to launch the spiritual successor of Essential Phone.

For those wondering, Andy Rubin is not associated with this new company, at least for now and probably for the foreseeable future. Instead, VC investor Andrew Zalasin has joined the company as the new CEO.

The company has set up a basic website but it doesn’t reveal the brand’s portfolio just yet. Right now, OSOM Products is in the process of scaling up its workforce. According to Keats, the company is planning to hire up to 30 employees by the end of the year in multiple tech fields.

Apart from Project Gem, Essential had two phones namely Essential PH-2 and PH-3 in the pipeline, whose design was revealed earlier this year by Essential’s lead designer Kevin Hoffman. It will be interesting to see if OSOM Products will bring these two phones to life, or revive Project Gem, perhaps as a refined version. For now, we will have to wait to see what OSOM Products has planned for its potential customers.